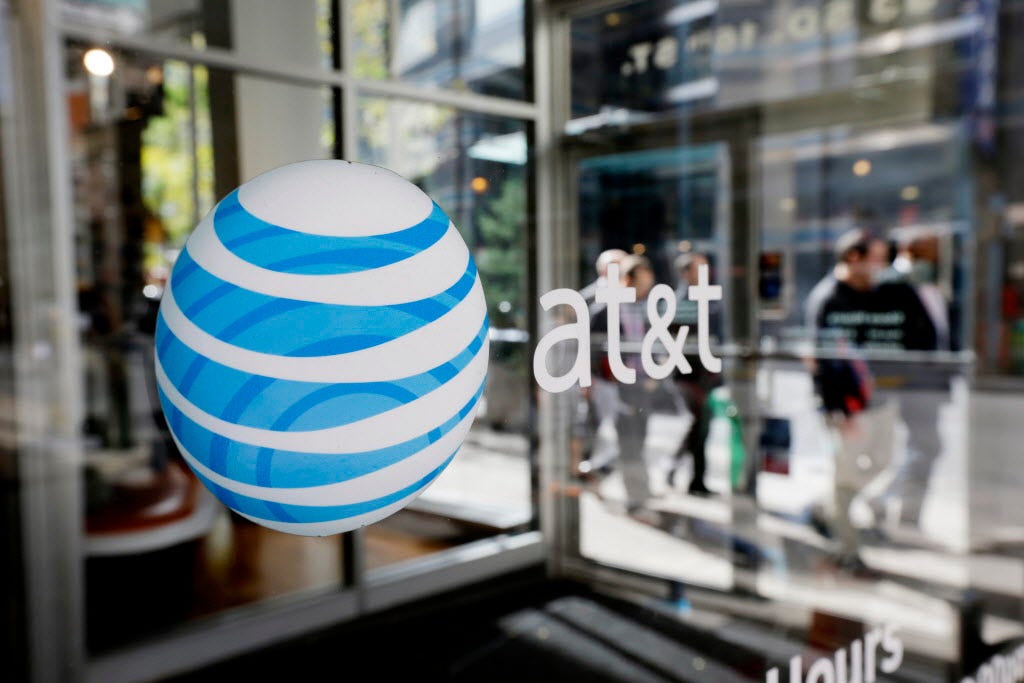 I'd already spent some time going to various retail establishments in order to discover how they'd recommend dumping Apple.

A Microsoft store told me I didn't even have to buy any of the company's hardware.

It didn't even recommend that I should, which was odd given that the store was full of Redmond's laptops and tablets. All I had to do, says the Microsoft saleswoman, was sign up for a Microsoft account and goodbye, Cupertino.

Next, I went to Best Buy, where I was offered an array of non-Apple products that would, allegedly, be just as simple to combine as my current Apple configuration. It didn't seem so simple to me.

It remained, therefore, to go to a phone store, just to learn one more perspective.

I chose AT&T, as I've been a customer for many years. I went to an AT&T store I'd never visited to see exactly what they'd say. I was (almost) excited.

I should add that I did this the day after the Golden State Warriors' abject abdication of team spirit in a Game 5 NBA Playoffs loss to the Steve Ballmer-owned Los Angeles Clippers.

My wife had previously said I'll have to give up my Apple ecosystem if the Warriors don't win the whole thing. She has a very sharp sense of humor. She also always enforces her bets.

I explained my dilemma to the AT&T salesman. Could he recommend switching to, say, a Samsung phone and then pairing it with other non-Apple devices, such as a laptop and a tablet?

"Wait, but you sell Samsung phones here. You wouldn't recommend any of them?"

"No. I tried Samsung myself once and I hated it," he insisted.

"It was too complicated. With my MacBook and my iPad, I can easily back up anything, and when I had Samsung it was just a mess."

I was surprised. I expected at least an attempt to sell me on something Samsung. After all, the Korean company's phones were all there on a large display.

"You wouldn't even recommend the Galaxy Fold?" I wondered, hoping to cajole him into imagining a bright future.

"What? The two-grand phone?" he said, sniggering.

"You don't have any here in the store?"

"We were supposed to get them tomorrow [April 26], but let me see when we'll have them."

He leaped to his iPad and began to poke at, presumably, internal communications.

"No, they haven't told us yet when we'll have them. But it's not going to be worth the money."

In my many trips to phone stores, I've often found salespeople to be generally Samsung-biased. They adore the personalization possibilities of Samsung phones.

There was none of that here.

"You've got a problem," he said. "Even if the Warriors beat the Clippers, Houston's coming for them and they'll crush the Warriors. Then you'll have to do the impossible."

I looked pleadingly toward another salesman who was listening to our conversation.

He paused to deliver the final blow: "And the Warriors are in real trouble."

The first salesman began to snigger again and told me that switching from Apple to Samsung -- or the other way -- just doesn't happen anymore.

My colleague Jason Cipriani believes the best -- and perhaps only -- alternative to the Apple ecosystem is to go with Google.

A Pixel 3 phone, a Pixelbook, a Fossil Sport watch, and a Google Home speaker he says, are a fine start.

He admits, though, that it still isn't perfect in quite a few areas.

I walked out of the AT&T store appreciating the salesmen's candor, as well as hoping that the Warriors somehow get their act together.

The fact that Apple has managed to create such a broad and simple ecosystem is a tribute to one thing: Someone thought long and hard about the customer in advance.

They thought not just about creating a product, but about how real people would use it and how they'd want to use it.

While so many, if not all, of Apple's competitors were busily churning out gadgets adorned with a plethora of (often useless) features, Steve Jobs, Jony Ive, and others stopped to consider their designs in the real world.

Of course, as technology has become more complex, it's become harder to ensure that all Apple's devices work together. Without dongles, that is.

But the fact that no other company has come close to emulating Apple's hardware and software marriage is quite remarkable.

A little like the Warriors' offense and defense on one of those good days.