Technologies of persuasion: Virtual reality and the Dream Marketing Machine

Virtual reality experiences can overwhelm our reason and logic and tap directly into our emotions. VR is perfect for marketing...
Written by Tom Foremski on March 7, 2017

What if we had a "Dream Marketing Machine" a way to easily and reliably churn out emotionally passionate customers for any brand? Like Apple's fanboys but much quicker and for a lot less money.

At a recent event hosted by SpiritualVR, panelist Anastasiya Sharkova said she was deeply moved by her first experience with virtual reality (VR) -- a title called theBlu:Encounter in which you go eye to eye with a blue whale.

She said the experience is so powerful and overwhelming that it bypassed all reason and logic. She knew it was all computer generated yet when she looked into eye of the blue whale she immediately felt a deep emphatic connection that lasted for days.

And she noticed a curious effect: she used a lot less water for the next two weeks.

This scares me. What if the Blue Whale represents a brand such as Big Blue -- IBM and I'm suddenly emotionally bonding with a commercial organization and I can't control it?

We know that VR can affect behavior because it is already used in therapeutic applications treating post traumatic stress disorders.

Its widespread use in marketing is inevitable and when combined with AI, biometric sensors and personalization -- it will become extraordinary in its effectiveness. A Dream Marketing Machine.

It's a dream for marketers because all they talk about is creating compelling and emotionally authentic media content. I recently spoke with Yuval Boger, CEO of open-source VR tech design company Sensics.

"We are still in early stages and the headsets and equipment needs to improve and cost less but we are seeing a lot of interest in marketing applications. There are some excellent opportunities to create powerful branded VR experiences."

- But would you willingly agree to a VR experience that you knew was designed to persuade you and manipulate your emotions for commercial gain? And then continue to influence your behavior long after the event?

- Would you allow the Disney whale to try to emotionally bond with your child?

- What if your new job required a swim with the company culture whale as part of HR's on-boarding?

- What if your government insists you swim with its patriotic whale?

Don't get hung up on these balaenopteran examples. The creature will be chosen and shaped just for you -- for maximum effect.

Marketing is mostly confined to the periphery of our daily experience such as with online ads, billboards, etc.

VR gives creators control over the entire 360 degree sphere of the user experience -- every pixel every sound and every aspect of the narrative. Marketers have never ever had so much control.

- I wouldn't let my children into any marketing VR experience;

- and I'd be mistrustful of hiring someone who had VR training at a competitor. Joseph Stalin got his US atomic bomb secrets because of spies motivated by an emotional connection to the Soviet Union and not because of money.

How about using VR for positive purposes? Using less water, getting fitter, eating better because of crafted VR experiences that work to change our behavior?

What if socially responsible VR experiences are sponsored by brands? Would that be OK? Would we trust them?

Society gains nothing by allowing its people to be ensnared by emotional bonds to abstract entities.

The question is: Who has the right to access our emotions?The government? Hollywood? Or anyone at anytime and in any way?

As our technologies of persuasion become more advanced the answer has to be: No one.

Until we understand that answer -- and make it work -- the world of marketing will rush into VR faster than Elon Musk in a Hyperloop pod. 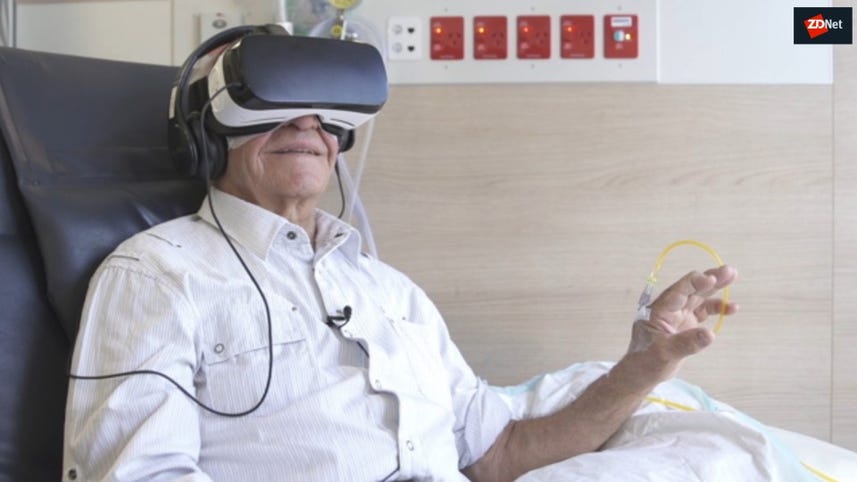