The Pixel 3A is official: Here's what you need to know

The Pixel 3A looks every bit as good as flagship smartphones.
Written by Jason Cipriani, Contributing Writer on May 7, 2019 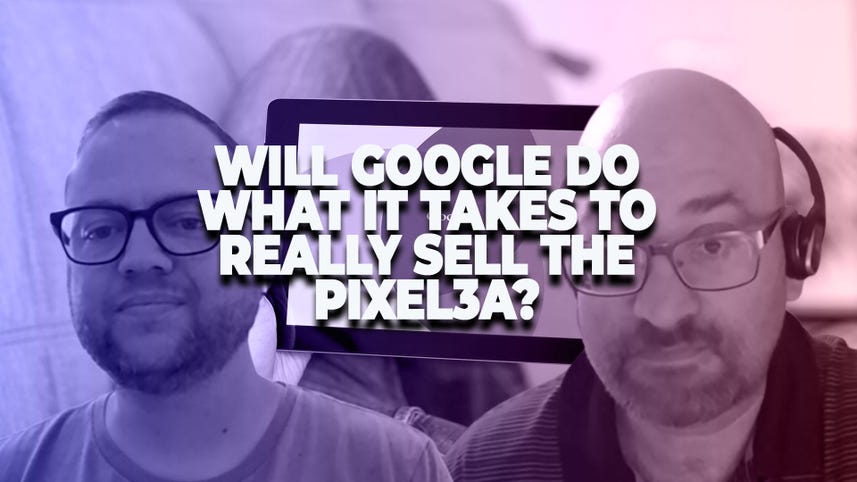 The rumors were true: Google just announced the Pixel 3A and 3A XL. The new phones will come in a trio of colors, run the latest version of Android, feature the same impressive camera as the more expensive Pixel phones, and -- yes -- there's a headphone jack. We will continue to update this post with more information about Google's latest smartphones as more information becomes available. In the mean time, here's everything we know right now.

Also: Android Q: Everything you need to know

Google announced the Pixel 3A and Pixel 3A XL without detailing what the "A" stands for, but one can assume it means "affordable."

With the number of leaks we saw leading up to the announcement, we had a hunch the Pixel 3A would launch sooner than later. Indeed, that is the case. The Pixel 3A and Pixel 3A XL are available starting today, May 7.

Additionally, instead of relying solely on Verizon Wireless in the US, Google is expanding carrier availability to include Sprint, US Cellular, and T-Mobile. AT&T won't sell the Pixel 3A, but the carrier is supporting the new phones. Visible, the prepaid carrier, will begin offering the Pixel 3A and 3A XL in June.

Naturally, Google will also sell the Pixel 3A line through its Project Fi service. You can also purchase the Pixel 3A and 3A XL through the Google Store.

Google set out to make affordable Pixel phones, and it succeeded. The Pixel 3A starts at $399, while the 3A XL is priced at $479.

Google didn't skimp on the camera features despite the lower price. Both phones will have a 12.2MP dual-pixel camera, the same Night Sight feature found on the high-end Pixels, portrait mode, and super res zoom. There's also an 8MP front-facing camera.

To make up for lack of wireless charging support, there is a headphone jack on top of both phones.

Wearables
Foldable phones might be the next big thing: Here's what you need to know