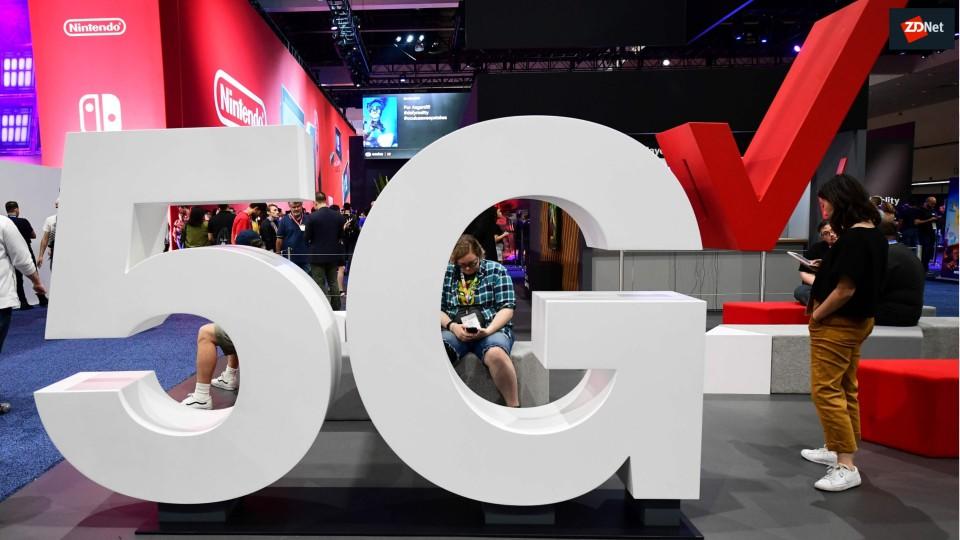 Whenever I talk to carrier store salespeople, I always wonder whether they're partial to a particular brand.

I now have some inkling which of these is true.

Samsung has just publicly released its novel attempt to make salespeople -- and in particular Verizon salespeople -- dribble with excitement at the prospect of selling the company's new Galaxy Z Fold 2 and Note 20 5G.

Samsung has spared no expense in hiring what may be some of the world's greatest motivational writers.

Sample from a press release: "It's training so hardcore, you'll beg for an encore."

Or this, from a new website created for the specific purpose of peddling this hardcore training: "We're turning the device features you need to know into the songs you can't get out of your head, with the help of four rude dudes who have a degree in headbanger decadence and a penchant for leopard print."

Yes, your carrier store salesperson will have a whole new way of singing the praises of Samsung's new devices. While you wonder whether the world can ever return to its former, more gentle spinning motion.

You see, Samsung has created not merely a campaign, but a new band whose raucously infectious ditties will echo around the smartphone world.

The band is called Galactic Lazer Stallion. Its ability to devise songs about devices is beyond measure.

Hairspray metal in the 80s is among the greatest, most unsung genres of musical history.

And, in Samsung's deft hands, every phone salesperson will surely be exclaiming Galactic Lazer Stallions' power ballad -- teasingly entitled "Power Ballad" -- as customers stand, stare and applaud at the end.

This really, really is a power ballad about the power of Samsung's devices. And its chorus is evocative of the great possibilities your life can still reach:

Conserves energy on its own.

It's Dylan meets Springsteen meets a bar in rural Idaho.

Samsung tries to move the salespeople with every possible angle. Why, here's a song that appeals to the sales side of these humans, as well as their gaming side. It is, quite naturally, called "Just Can't Lose."

I confess to being enchanted by all this. Samsung is clearly trying to create a spirit of unexpected lunacy into a world of masked torpor. It's trying to nudge salespeople into a different state of mind, one that they can share with friends and even strangers.

The Korean handset-maker has experience in using glamorous, loud, hair-focused music to completely change the spirits of the world. Once, Samsung phones were cumbersome nonentities when compared to the iPhone.

Then Samsung adopted The Darkness and their seminal hit "I Believe In A Thing Called Love" to wreck positive perceptions of Apple's brand and its followers.

However, the only way we'll know if this latest assault on human senses really works is to see if carrier store salespeople actually perform the songs for customers.

Personally, I very much hope they do.

There's little more uplifting in our times of woe than salespeople putting on large, strident wigs and offering to entertain their customers as they shop.

I hope, at the very least, that Verizon stores have karaoke systems set up so that customers can sing along too.

We all need to come together as one and what better way to do it than to sing a power ballad with all our might?

Somewhere inside of us all is a Céline Dion desperate to emerge.