Only a month after becoming a top-three language, Python loses the title, but interest in it is still growing.
Written by Liam Tung, Contributing Writer on Oct. 8, 2018 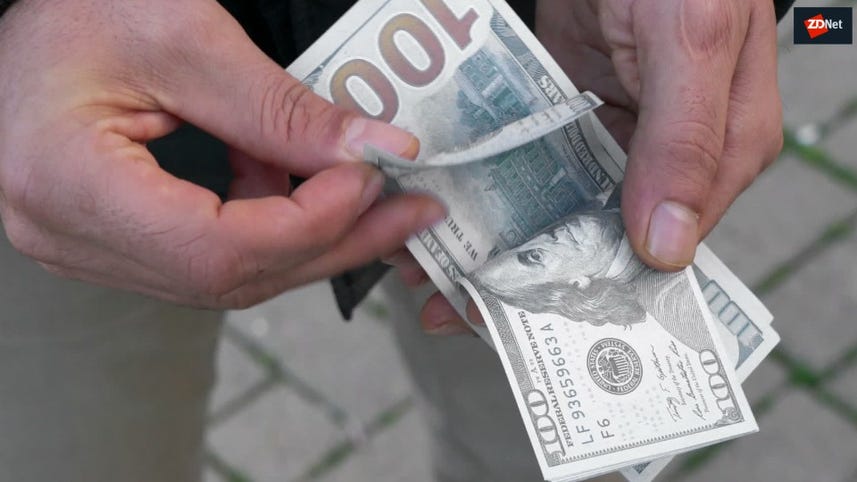 Apple's Swift for developers building iOS apps is now the 10th most popular programming language, while Python has dropped out of the TIOBE index's top-three rankings.

Only in September Python entered TIOBE's top three behind Java and C, but the company's October index places Python in fourth spot, behind C++.

Python nonetheless has grown in popularity compared with this time last year when it was ranked fifth.

TIOBE relies on several search sources, including Google, Bing, and Wikipedia to determine which languages are most popular.

The PYPL PopularitY of Programming Language Index also shows growing interest in Python, ranking it as the most popular language in its October ranking. Its results are based on how often tutorials for each language are searched on Google.

Both popularity rankings are designed to help programmers decide which language to invest time in.

TIOBE notes that the 10th spot has been unstable in recent months, changing regularly. Ruby and Perl were once contenders, but now the spot is likely to be held by Swift, Go, or R.

"Swift is clearly the number one programming language to develop mobile apps for iOS. But since it is only available for iOS and not for Android, you see developers move to 'write once deploy everywhere' frameworks instead," TIOBE said.

TIOBE has also published a long-term view of the top programming languages based on their average positions for the past year. The top 5 in this list include Java, C, C++, Python, and C#.