UK businesses' lament: All I want for Christmas is... decent broadband

Hundreds of thousands of UK enterprises don't have access to basic broadband.
Written by Liam Tung, Contributing Writer on Dec. 18, 2017 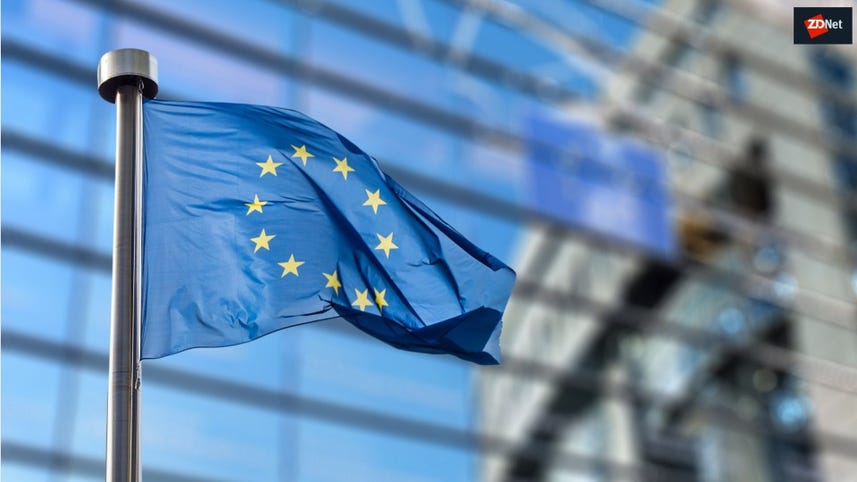 The UK's internet service has improved, but 1.1 million households and businesses still have terrible broadband speeds and significant gaps in 4G coverage remain.

Ofcom's Connected Nations 2017 report shows the UK has made some gains in broadband and mobile data services over the past year, but there are still major deficiencies in speed and coverage.

Households need at least 10Mbps download and 1Mbps upload speeds to get things done online, such as stream an HD movie. Last year, 1.6 million properties had less than 10Mbps down and 1Mbps up.

These are the speeds the UK is looking to guarantee under the government's proposed broadband Universal Service Obligation (USO). In July, BT voluntarily offered to deliver 10Mbps to 99 percent of premises by 2020. The government hasn't decided whether to proceed with introducing the USO.

Fibre connections remain rare in the UK, available to only 840,000 households or three percent of all residential premises. That's up from 498,000 households last year. There are a number of fibre rollout projects from Virgin, Vodafone, and Openreach that should see fibre reach millions more households by the mid-2020s.

Ofcom found that 85 percent of mobile users had decent indoor data coverage, up from 80 percent last year. But only 63 percent of the UK's geography has mobile data services and a paltry 43 percent has 4G coverage from all mobile operators: 22 percent of the UK is not covered by any operator offering 4G.

If you want fast broadband, move to Singapore, Sweden or Taiwan. The USA, Canada and the UK have slower broadband speeds but at least they are in the world's top 31 countries out of 189. If you want slow, Burkina Faso, Gabon and Yemen make up the bottom three.

And it's faster than kilobit speed dial-up internet.

BT warns Ofcom against disincentivising its investments in ultrafast broadband

Coverage of BT's latest quarterly financial results was dominated by an Italian accounting scandal that hit profits. The plan to offer ultrafast broadband to 12m users by 2020 - Ofcom willing - is more important, but still not enough.