Why the next iPhone doesn't need to be faster or thinner

The demand for more speed -- and for that matter, the "thin-and-light" craze and silly "Animoji" nonsense -- needs to come to an end. The next iPhone needs to focus on something a lot more fundamental.
Written by Adrian Kingsley-Hughes, Contributor on April 23, 2018 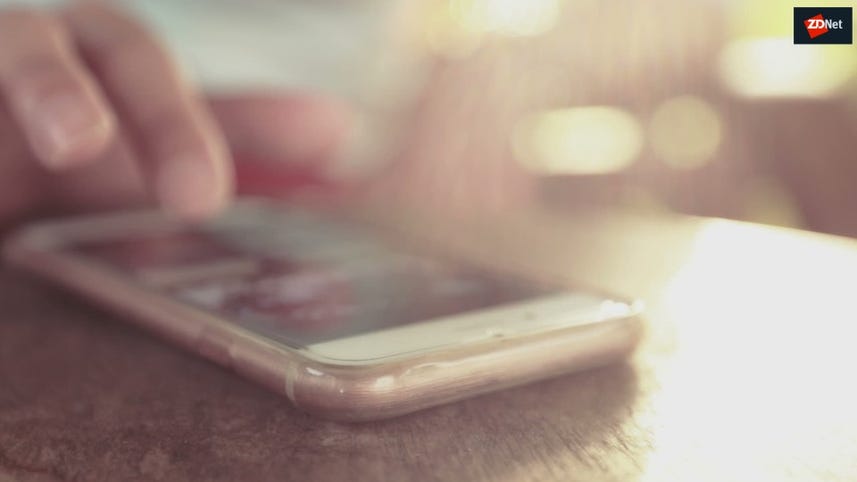 Quick! If Apple CEO Tim Cook knocked on your door and asked you what you wanted to see in the next iPhone, what would be your response?

When I've asked people this question in previous years I used to get a list of predictable replies:

Pretty predictable stuff, and the areas where we've seen the most development in the smartphone market.

Well, all except one area: Better battery life.

Better battery life is something that smartphone users have been asking for since the dawn of smartphones and yet it's one of those areas where we've seen the least overall progress. Sure, what the iPhone of 2018 can do with its battery is light years ahead of what the iPhone of 2007 could do with a battery that physically -- and chemically -- didn't look that different.

But much of that progress has been made thanks to increased efficiency, especially on the display and processor front. And Apple's shift to even more efficient processors this year -- shrinking the architecture down from 10-nanometers to 7-nanometers -- will no doubt bring with it greater power efficiencies, but these will likely be swallowed up by new features.

What efficiencies give, overall progress takes away.

What Apple can do with what is in reality a very small amount of power -- some of the smartphones coming out of companies such as Samsung have far bigger batteries than the iPhone -- is incredible. But battery life has now grown to be one of the biggest, if not the biggest, concern for iPhone users.

While fast charging and wireless charging has alleviated the worry that people have more day than battery life left, recharging your devices more often brings about new problems. It's a Band-Aid at best, and far from a real solution. And with Apple having to impose software limitations on users because batteries prematurely wear to the point where they can no longer power a device adequately, it's clear that engineering is taking a backseat to design over at Apple HQ.

If I could design the perfect iPhone, I would add a little to its thickness -- not much, maybe a millimeter or two -- and use that increased volume inside the device to equip it with a substantially bigger battery. Forget the "thin-and-light" craze that seems to dominate smartphone design, and actually design a device with practicality at the forefront.

And what could be more important than giving it the power reserves it needs to get through a hard day's work, and not wear out after only a few years of service?

iOS 11.3: Tips, tricks, and how to fix the biggest annoyances

iPhone
Zendure SuperBase Pro 2000 hands-on: All the power you need

Energy
How to connect a PlayStation 4 controller to your iPhone