But Microsoft only recommends advanced users grab the update.
Written by Liam Tung, Contributor on Dec. 18, 2018 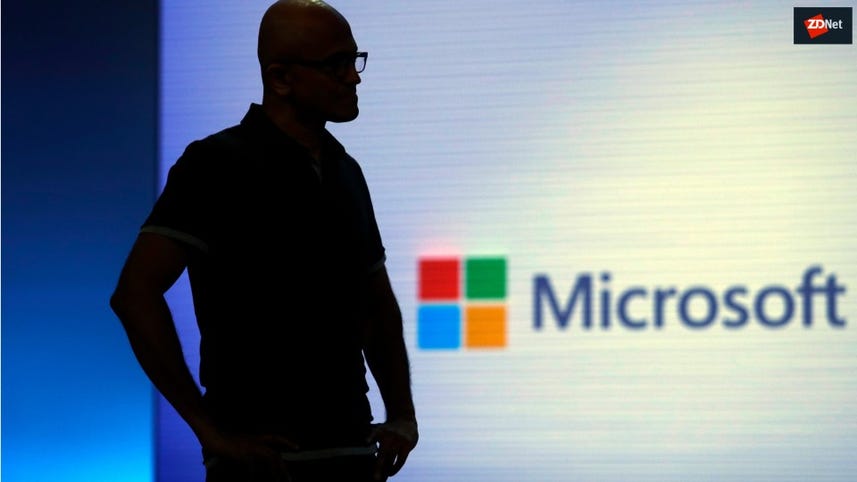 Two-and-a-half months after the false start with its Windows 10 October 2018 Update release and throttled availability ever since re-releasing it on November 13, Microsoft is now confident enough to recommend all advanced users download it.

Although advanced users have been able to manually check for updates since the re-release, Microsoft said at the time that it was "slowly throttling up this availability". Now all users can do so if they wish.

After pulling version 1809 due to its data-destroying bug, Microsoft has taken an extra cautious approach to the rollout, differing markedly from the rollout of the Windows 10 April 2018 Update, aka version 1803, which was its fastest Windows 10 rollout ever.

Exactly two-and-a-half months after releasing version 1803, Microsoft declared it ready for business and fully available for all Windows 10 compatible devices. By that time a record 250 million machines were running the update.

Microsoft is yet to announce Windows 10 version 1809 is fully available and ready for business.

Due to the problems faced with rollout of version 1809, Microsoft plans next year to offer users a Windows update status dashboard, kind of like it offers for other cloud services, like Azure and Office 365. The status dashboard will inform users about issues that lead to blocks on the update.

For version 1809 Microsoft has been informing users by regularly updating the Windows 10 update history page. Several upgrade blocks remain in place, including for devices with some Intel display drivers, for F5's VPN, and some Trend Micro products. It has however resolved an iCloud for Windows clash, issues with Cisco's malware shield, and a mapped drive bug.

With version 1809 now "fully available" to manually download, Microsoft could soon be ready to declare the upgrade fully ready for all Windows 10 devices, though that's unlikely to happen before the end of the year.