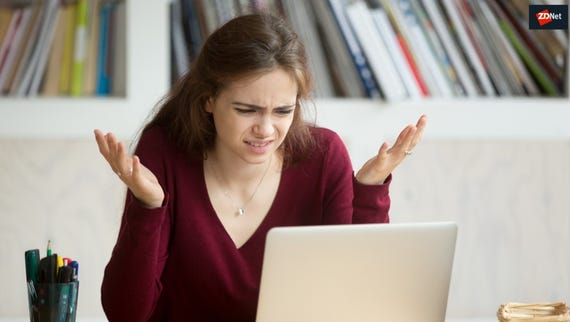 Microsoft is working on a fix for a bug in its activation server that has caused Windows 10 Pro machines to report that their license has not been activated.

The issue was causing panic for some Windows 10 users who reported on Reddit that the bug "deactivated" Windows because it switched the machine from Pro to Home, and those licenses didn't match.

"All of a sudden after years of having this key, which was from Windows 8 Pro, then migrated to Windows 10 for free, I got a notification saying my key is Windows 10 Home version and that I need to install it. wtf is going on?" wrote another user on the growing Reddit thread.

Another user with the same problem wrote: "Just happened to me. I had a physical Windows 8.1 Pro key and I activated/upgraded it to Windows 10 Pro like years ago."

Microsoft confirmed there is an issue affecting its activation server and is working on a fix.

That should mean affected Windows 10 Pro licenses are still valid, despite what Microsoft is reporting.

One ZDNet reader using Windows 10 Pro reported seeing the Activation message that their machine had been switched to Windows 10 Home.

However, when the reader checked in System About in settings, the machine still reported it being Windows 10 Pro and still had access to features that aren't available in the Home edition.

Windows 10 user DanielRandy posted his activation issue on Microsoft's answers forum and posted a quote said to be from a Microsoft agent.

"Microsoft has just released an Emerging issue announcement about current activation issue related to Pro edition recently. This happens in Japan, Korea, America and many other countries," wrote the support agent.

"I am very sorry to inform you that there is a temporary issue with Microsoft's activation server at the moment and some customers might experience this issue where Windows is displayed as not activated. Our engineers are working tirelessly to resolve this issue and it is expected to be corrected within one to two business days, Daniel."

Similar messages reported to be from Microsoft support agents have been posted on other threads about the issue.

However, the @MicrosoftHelps account on Twitter has simply been pointing users to the standard Activation troubleshooting support page.

In response to one user, who reported the activation problem 10 hours ago, @MicrosoftHelps said there are "no known issues regarding license deactivation".

Since then it has asked affected users to provide further details in a direct message. That approach at least suggests Microsoft is investigating.

As noted by Computerworld, German readers of Günter Born's site have described the issue in more detail:

"At least here Windows is no longer activated after the upgrade of the test machine. The activation troubleshooter detects a digital Windows 10 Pro license and reports that an edition upgrade is required, but the following upgrade process stops immediately and the activation does not take place...