Whereas Uber appeared for years to conquer almost all before it, the following wave of gig economy proponents are finding the going much tougher as governments react quicker.
Written by Chris Duckett on June 17, 2018 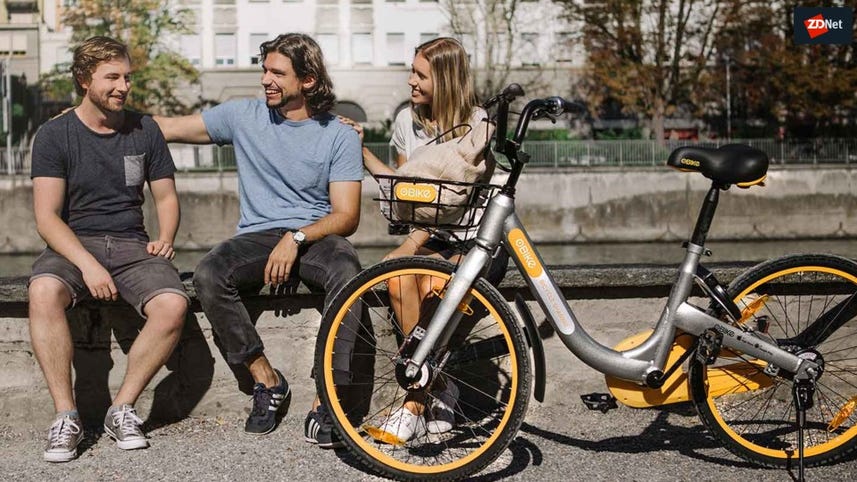 In the heady mid-decade days that marked the expansion of Uber, governments and regulators were not equipped for its coming.

Take the example of Western Australia. Uber would expand its service to a new geography, the service would begin to gain traction as patrons flocked due to animosity with the local regulated taxi service, and then the state or city governments would often threaten to prosecute a number of drivers.

The argument would go back and forth, and, in the end, a settlement would often be reached that would license and remove the legal ambiguity surrounding Uber.

In the midst of the tussle, Uber would attempt to weaponise its user base against governments that threatened it, and pitch itself as a form of minor civil disobedience.

It is clear that Uber won the battle for its existence in those years, and so the idea of the gig economy taking over began to set in.

In a prescient moment in 2015, ZDNet's Stilgherrian defined the gig economy as "the current sounds-good-but-not-really buzzphrase to describe what happens to work when your job is something that lasts for 10 minutes, thanks to people's working lives being managed through hired-for-the-moment-then-dumped apps".

One only has to think of those who bought into the hype and committed to buying a vehicle in the belief that they could make a living off ride-hailing services, and learned years later that they had been underpaid.

Caught by the ponderousness with Uber, those in power are now replying much quicker.

In the past week in Australia, Singaporean bike-sharing company oBike pulled out of Melbourne, following the late-May decision of Victoria's Environment Protection Authority (EPA) to hand the City of Melbourne the power to levy fines of AU$3,000 for bikes left around the city.

"The authorities are responding to a disruptive technology that has become a nuisance, an eyesore, and a hazard to people's safety. Whilst not wishing to stifle innovation in any way, EPA will act to protect the environment for all Victorians," EPA CEO Nial Finegan said at the time.

"Some people have been vandalising oBikes, turning them into makeshift art, and dumping them where they create a hazard on land or in the Yarra River. It is annoying the community and damaging the liveability of this city."

Some would argue that the electricity used to run oBike's cryptocurrency has the potential to cause more environmental damage -- but keep in mind that Australians do not store bikes in any sensible manner, and are more akin to toddlers in dumping leased equipment at the exact second and place that its usefulness ceases.

Elsewhere in the island continent, the latest round of debate into whether gig economy workers are contractors or employees is playing out as Australia's Fair Work Ombudsman has decided to take online food delivery service Foodora to court to determine the work status of its riders and drivers.

Underpinning this proceeding is the idea that gig economy companies are taking advantage of workers and denying them minimum wage rates and entitlements.

If the future of work is to be more like the gig economy, the least it could do is provide a living wage, like the old economy has done for most people.

As technology has become more consequential in society, there is only so far that a Silicon Valley-inspired technolibertarian model of work can go before it crashes against the expectations and protections put in place from lessons learned in the past.

It's a rare case of wanting the new boss to be like the old boss.

The days of having an app with a blue icon to track a form of transport, and expecting the authorities to eventually roll over, are fast receding. In fact, some authorities are now on the front foot and drawing up rules anticipating the next wave of disruption.

Given the looming approach of autonomous vehicles, flying taxis, and robots and AI, the need to react swiftly to the negative consequences of technology will be paramount.

The 15 best cities for gig workers and freelancers (TechRepublic)

Specialized freelance workers generate more than $110 billion in the largest metropolitan areas, according to Fiverr.

The country hopes a smarter traffic system will improve the safety of emerging driving technology tests.