Gartner believes software will be the hotspot area for growth over this year.
Written by Charlie Osborne, Contributing Writer on Jan. 15, 2020 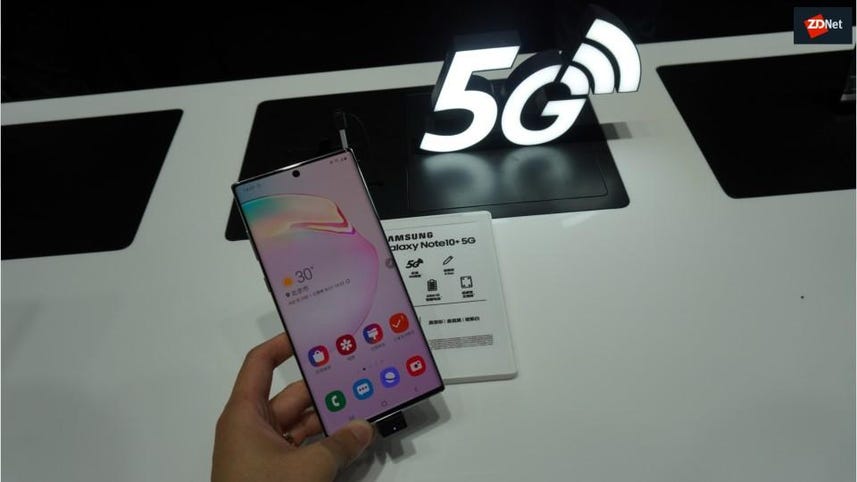 Global IT spending is on the up, Gartner says, rising from $3.8 trillion in 2019 to $3.9 trillion in 2020, spurred on by the upcoming end of support for Windows 7 as well as enterprise cloud software purchases.

On Wednesday, the research firm released its latest spending forecast, suggesting that software will be the main driver for spending over 2020, reaching 10.5 percent growth.

Software-as-a-service (SaaS) is considered a major factor, given that enterprise companies are adopting SaaS in their droves due to the increased use of cloud services and mobile devices.

In comparison to data center systems, IT and communication services, and device purchases, investment in software will outstrip everything else in the enterprise realm over the course of this year, according to Gartner.

Enterprise investment in cloud-based offerings will be faster than non-cloud offerings and "organizations with a high percentage of IT spending dedicated to cloud adoption is indicative of where the next-generation, disruptive business models will emerge," the research agency added.

Gartner says that despite declines in device sales over Q4 2019, the market will return to growth in 2020 -- prompted by roughly a $10 billion increase generated by the adoption of cheap handsets in emerging countries.

The dollar, however, has had a part to play when it comes to lowered IT spending countries in these areas, including Asia-Pacific. A strong dollar is expected to be responsible for the rising local prices of premium handsets and data center equipment, leading to a drop in sales.

"Although political uncertainties pushed the global economy closer to a recession, it did not occur in 2019 and is still not the most likely scenario for 2020 and beyond," said John-David Lovelock, research vice president at Gartner. "With the waning of global uncertainties, businesses are redoubling investments in IT as they anticipate revenue growth, but their spending patterns are continually shifting."

Gartner also believes the $4 trillion mark will be passed next year.

Earlier this week, analysts from both IDC and Gartner released PC sales forecasts which estimate that after years of market struggles, PC sales are once again on the rise. Gartner says that worldwide PC shipments over Q4 2019 totaled 70.6 million units, whereas IDC pegged this figure at 71.8 million units, representing a 2.3 percent and 4.8 percent growth rate based on each company's Q4 2018 estimates, respectively.

According to the research firms, sales have been largely driven by the upcoming end of support for Microsoft Windows 7 in favor of Windows 10 upgrades.

Support for the aging operating system officially ends on January 15, 2020.