Days after the Department of Justice demanded visitor data for an anti-Trump website, the web host company DreamHost has fallen to a distributed denial of service attack. The company is also reported to be hosting a new version of the Nazi site, the Daily Stormer.
Written by Steven Vaughan-Nichols, Senior Contributing Editor on Aug. 24, 2017 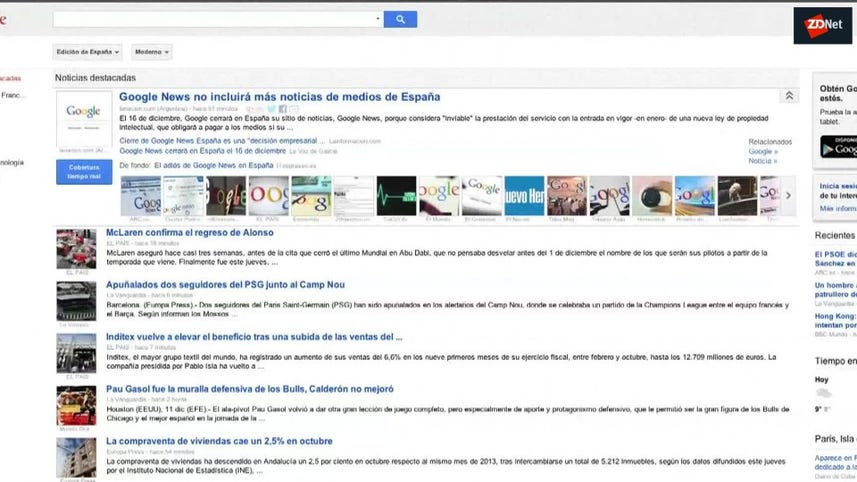 When the Department of Justice (DOJ) demanded the web hosting company DreamHost turn over the logs of visitors to DisruptJ20, an anti-Trump website, the company refused. DreamHost is also reported to be hosting a new edition of the Nazi Daily Stormer site under the name Punished Stormer. Now, DreamHost is being buried by a distributed denial of service (DDoS) assault from an unknown attacker.

DreamHost, which is the home to over 1.5 million websites, reported on the morning of Aug. 24, that "Our engineers have identified the cause of the DNS degradation as a DDoS attack. We are beginning to mitigate the attack and will update this post as new information becomes available."

The DreamHost team started mitigating the attack at 10:20am PST. At this time, many, but not all, DreamHost sites appear to be functioning thanks to the mitigation efforts. The DDoS attack continues.

The DOJ insists that the DreamHost site was used to plan riots on President Donald Trump's inauguration day. At first, the DOJ demanded DreamHost turn over the logs of over 1.3 million visitors. DreamHost refused, with the help of the Electronic Frontier Foundation (EFF), because the request was unconstitutional in its breadth and could be used by the Trump regime to build a comprehensive list of Trump opponents.

Since then the DOJ has limited its request to content and transactional data from July 1, 2016, through Jan. 20,2017. While Raymond Aghaian, an attorney representing DreamHost, told The Hill that the development was a "tremendous win" for DreamHost, its users and the public. However, he said, "There remains, unfortunately, other privacy and first and fourth amendment issues with the search warrant." The battle over the records will continue in court.

In the meantime, there have been unconfirmed reports that the attack has been made by pro-Trump forces or anti-Nazi protestors. At this time, no one has claimed credit for the attack.

The Justice Department attempts to allay first and fourth amendment concerns but continues to seek data on visitors to an anti-Trump website.

The EFF, representing Dreamhost in the case, called the Justice Dept's order 'unconstitutional'.

Tech firms have moved to cut off a hate site after this weekend's violent protests in Charlottesville.