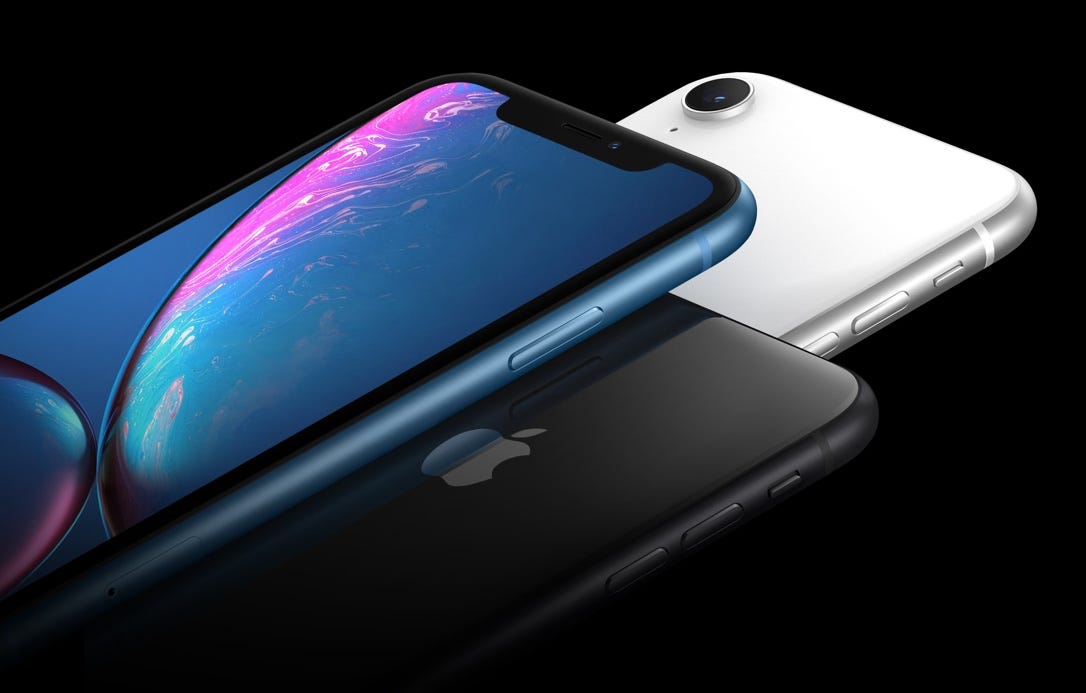 In these days of rampant inequality and blatant divisiveness, some labels really hurt.

They even hurt Apple.

Yes, you might think Cupertino impervious to anything other than criticism of U2, but its executives have feelings, too.

I judge this from expressive words uttered by Apple COO Jeff Williams last week. Speaking at Elon University (not a Musk institution) in North Carolina, Williams offered some predictable fare.

As the local Times News reported, he said he worries about Apple's size and the deep threat of complacency.

Students, though, can be pesky idealists. One cornered Williams with an awkward question. Did Apple have any plans to reduce its prices?

Some believe it already did, when it began to offer painfully generous incentives on iPhone XR soon after its launch.

The student, though, chose to slide the dagger in deeper by suggesting they'd heard the $1,000 iPhone X cost a mere $370 to make.

Williams mounted a large charger and replied: "The stories that come out about the cost of our products [have been] the bane of my existence from the beginning of time, including our early days. Analysts don't really understand the cost of what we do and how much care we put into making our products."

A curious answer, this.

The disappointing sales of the latest iPhones suggest that it's the people buying phones, rather than analysts, who may not see sufficient value in Apple's $1,000 propositions.

Apple has always sold a certain cachet. Built into that image is a considerable profit margin. There comes a point though -- and I think we've arrived -- when more and more people don't feel the cachet is worth the price.

They don't feel the product looks sufficiently different or performs astoundingly different maneuvers to justify taking out a loan to buy them.

Williams said he's not unaware of the dilemma.

Oh, come now. Apple has long looked down its aquiline nose at Android and its vast array of variously priced phones.

Cupertino has made sure it's siphoning off the vast majority of smartphone profits by constantly testing just how much the market will pay for a tinge of (professed) superiority.

When your cheapest new phone goes for $750, it's a little hard to see you as the AOC of Gadgetworld.

Apple is now confronting a new collective mindset about phones, their increasing reliability and their essential samey-ness.

I'm sure that at least some at Apple are hoping its version of Samsung's folding phone might get customers giddy.

Join Discussion for: Apple COO: Oh, no, we're not elitist