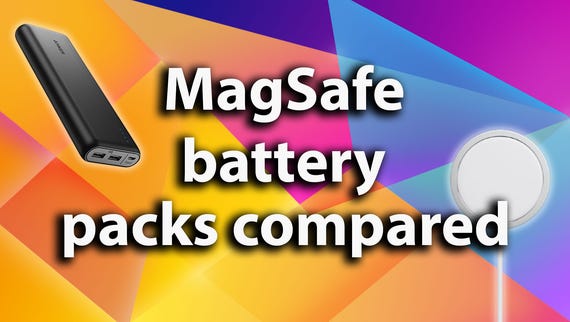 Apple has posted a new support document detailing the possible consequences of mounting your iPhone on a high-powered motorcycle whose high-revving vibrations can apparently damage the phone's anti-vibration camera sensors.

All motors vibrate, but vibrations from high-powered motorcycles reach further across the vehicle than cars because of their proximity to the rest of the chassis. Apple says that "high amplitude vibrations within certain frequency ranges" can permanently affect your iPhone camera system by damaging the gyroscope sensor that the iPhone's optical image stabilization (OIS) feature relies on to reduce blurry shots in motion.

The 10 best smartphones Whatever your priorities -- from 5G to an amazing camera -- there's a phone here to meet your every need.

"To reduce image motion and the resulting blur, the lens moves according to the angle of the gyroscope," Apple explains.

The other factor is closed-loop auto-focus, which is designed to resist the effects of gravity and vibration to ensure sharp focus in stills, videos, and panorama shots.

OIS is present on the iPhone 6 Plus, iPhone 6s Plus, and iPhone 7 and later, as well as the second-generation (2020) iPhone SE.

Closed-loop autofocus only features on the iPhone XS and later as well as the second-generation iPhone SE.

The issue is specific to situations where the user mounts an iPhone to the vehicle. This is a potential problem for motorcyclists who use an iPhone for maps and directions.

Apple also recommends using a dampening mount for smaller bikes, such as mopeds.

"Attaching your iPhone to vehicles with small-volume or electric engines, such as mopeds and scooters, may lead to comparatively lower-amplitude vibrations, but if you do so, a vibration dampening mount is recommended to lessen the risk of damage to your iPhone and its OIS and AF systems. It is also recommended to avoid regular use for prolonged periods to lessen the risk of damage further," says Apple.

The problem isn't specific to iPhones. Samsung Galaxy users have complained about similar issues with the camera when mounting the phone to a bike over extended periods. Reddit users have reported the same camera problems with Google's Pixel phones.

Motorcyclists are familiar with this OIS issue on smartphones, and it has spawned an anti-vibration setup for motorbikes from a company called QuadLock.

Join Discussion for: Apple's iPhone warning: Your camera can be...