Do all new iPhones suffer from a hardware design flaw? It sure seems like it

Has Apple's endless pursuit of iPhones that are increasingly thinner and lighter led the company to create products that have design flaws that limit longevity? It sure seems like it.
Written by Adrian Kingsley-Hughes, Contributor on Nov. 1, 2018 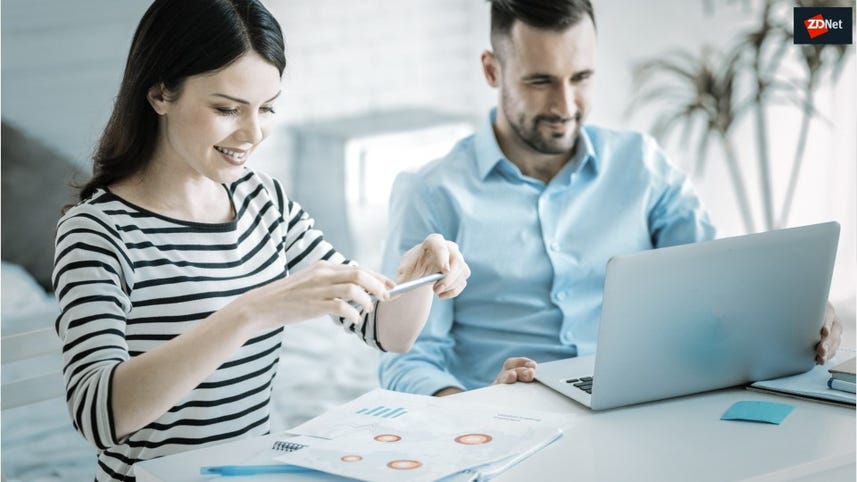 The latest iOS 12.1 release extends battery throttling to the iPhone 8, iPhone 8 Plus, and even the iPhone X, after only telling US senators back in February that this would likely be unnecessary.

This raises an important question - why do devices that were only released last year need added performance management to prevent crashes and unexpected shutdowns?

Before we go any further, let's refer to what Apple has said on this matter. Apple goes into a lot of detail, but here's are the two paragraphs that matter:

With a low battery state of charge, a higher chemical age, or colder temperatures, users are more likely to experience unexpected shutdowns. In extreme cases, shutdowns can occur more frequently, thereby rendering the device unreliable or unusable. For iPhone 6, iPhone 6 Plus, iPhone 6s, iPhone 6s Plus, iPhone SE, iPhone 7, and iPhone 7 Plus, iOS dynamically manages performance peaks to prevent the device from unexpectedly shutting down so that the iPhone can still be used. This performance management feature is specific to iPhone and does not apply to any other Apple products. Starting with iOS 12.1, iPhone 8, iPhone 8 Plus, and iPhone X include this feature, but performance management may be less noticeable due to their more advanced hardware and software design.

This performance management works by looking at a combination of the device temperature, battery state of charge, and battery impedance. Only if these variables require it, iOS will dynamically manage the maximum performance of some system components, such as the CPU and GPU, in order to prevent unexpected shutdowns. As a result, the device workloads will self-balance, allowing a smoother distribution of system tasks, rather than larger, quick spikes of performance all at once. In some cases, a user may not notice any differences in daily device performance. The level of perceived change depends on how much performance management is required for a particular device.

Now there's a lot going on here, and while it's interesting that Apple talks about "low battery state of charge" (has iOS 12.1 change the way the iPhone works when set to Low Power Mode, or is this some secret sauce that's in addition to that feature?), it's the talk of "higher chemical age, or colder temperatures" that has my curiosity piqued.

In other words, did the iPhone suffer from a design flaw that Apple is now compensating for? It sounds like it from what Apple has stated here.

Now let's come back to "higher chemical age." In a nutshell, the older a battery is ("higher chemical age" is a fancy way of saying that), the higher the battery's impedance (or resistance), and this lowers its ability to deliver peak power when demanded. Without that power, bad things - like crashes and shutdowns - can happen.

But should iPhones that were released only last year already be suffering from "higher chemical age"?

Note: You can find more information on recharge cycles here.

Back in May of this year I became concerned about how fast I was going through recharge cycles on my daily driver iPhone 8 Plus. In four months I'd used up 91 of those recharge cycles (I got my iPhone 8 Plus on launch day). I decided to take measures to reduce on the number of recharge cycles I was using up (one way I did this was by using wireless charging less).

I just rechecked this today and I've now burned through 344 recharge cycles.

In a little over a year, I'm already what feels like a stone's throw away from that 500 recharge cycle mark. Compare this to my late 2013 MacBook Pro, which has seen daily use for several years now and is only at 357 recharge cycles.

There's a simple reason why I'm going through recharge cycles as quickly as I am. The iPhone suffers from a simple design flaw. The battery is too small and requires recharging too often. A bigger battery would have a greater capacity, and therefore need charging less often. If my iPhone had a battery twice the capacity of the battery it currently has, it would have only gone through half the recharge cycles.

Apple's pursuit of thinner and lighter has resulted in a device with a battery so small that after only a year the company has to drop a software update that tries to compensate for this.

When you consider that this means that a $1,000 iPhone might have a lifespan of only about 18 months before needing to be replaced (or at least have the battery replaced - and what an odyssey that can be), it certainly makes me question whether the iPhone represents the sort of value for money that I expect from such an expensive bit of kit.

It sure seems to me like Apple has built a hardware design flaw into the iPhone, and is now using software tweaks to try to make them less noticeable.

And given that Apple doesn't seem to have bumped up the battery capacity on the newer iPhone XS and iPhone XR models, this seems to be a problem that will be affecting these devices in a year's time.

iPhone
Why you should install iOS 15.5 now