Full Bio
Posted in All About Microsoft on November 8, 2018 | Topic: Cloud

The Docker Enterprise 2.1 container platform is available today, November 8. And along with the usual Windows and Linux app support, Docker is touting its support for the latest Windows Server releases, along with Windows Server migration tools aimed to at those stuck on older versions. 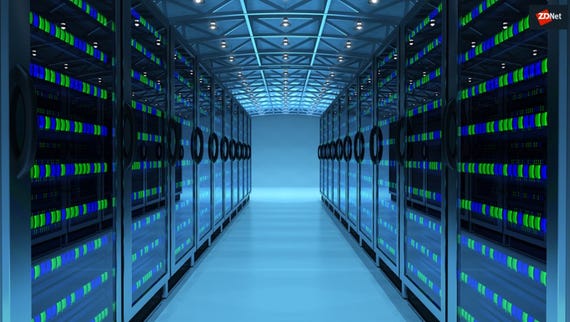 When support ends, Microsoft no longer provides security fixes unless they pay for custom support contracts -- or, in the case of Server 2008 and Server 2008 R2, if they agree to move workloads on these products to Azure.

Join Discussion for: Docker is getting in on Microsoft's Windows...