I long thought that it would be an iPhone that first hit the $2,000 smartphone barrier. I'm a bit surprised that it ends up being a Samsung smartphone that folds in half.
Written by Adrian Kingsley-Hughes, Contributor on Feb. 20, 2019 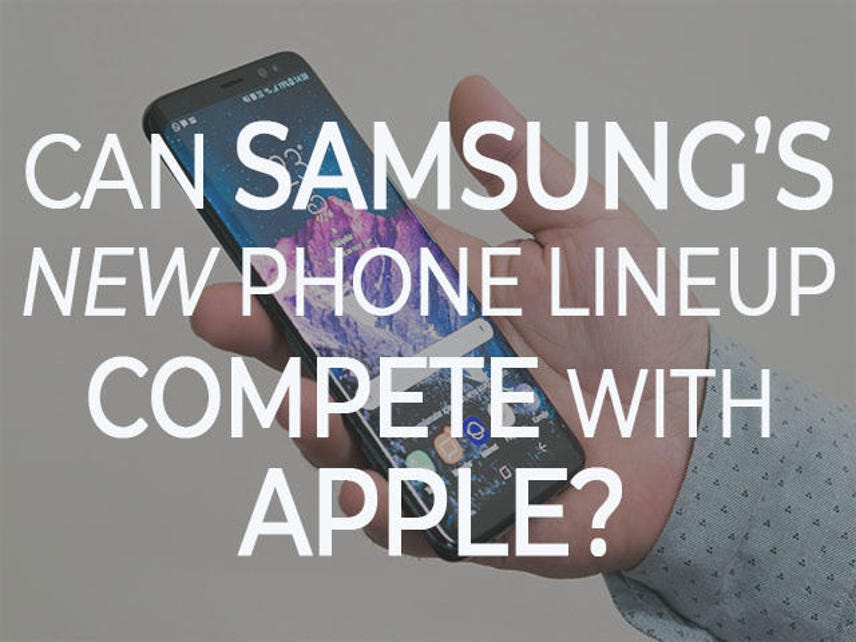 So it's not an Apple iPhone that's the first smartphone to hit the $2,000 barrier, but the Galaxy Fold -- Samsung's long-awaited foray into folding smartphones. And while it seems that no expense has been spared to make the Galaxy Fold, it doesn't feel like a surefire winner.

From a tech specs point of view, the Galaxy Fold is quite a beast:

The starting price for the LTE version is an eye-watering $1,980 -- with the 5G version no doubt coming with an even stouter price tag.

I suppose at the end of the day that's down to what two grand means to someone and how people plan on using the smartphone. But the one advantage that the Galaxy Fold has over, say, an iPhone, is the gimmick of switching from a phone into a tablet (and a tablet can run three apps simultaneously at that). That's a pretty neat trick, and if Samsung can make it work smoothly and seamlessly, it could mean that the Galaxy Fold could not just be a smartphone, but also replace a tablet, or even a small laptop.

That could very well justify the price tag.

Yes, there's always a but.

There's a lot to be wary of with the Galaxy Fold.

As interesting an idea as the Galaxy Fold is, the high price, combined with the experimental nature of both the hardware and software, makes it feel like quite a gamble.