Google says the Isolated Region project was scrapped due to other services offering “better outcomes.”
Written by Charlie Osborne, Contributing Writer on July 8, 2020 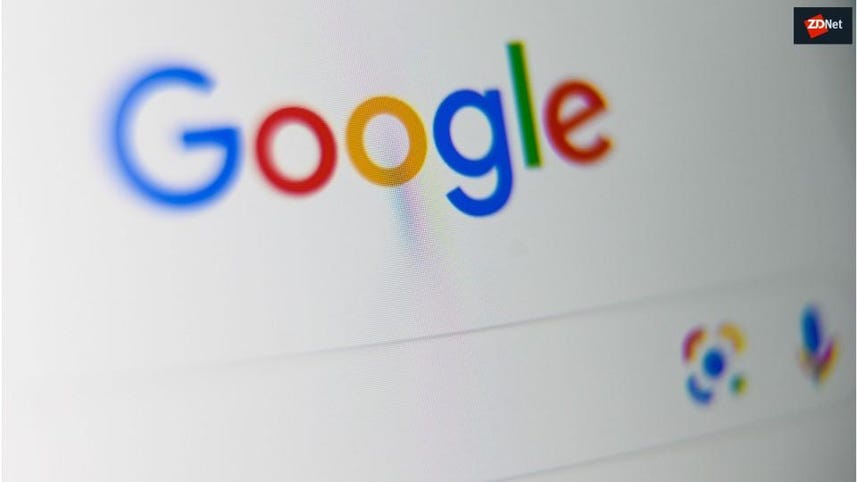 As reported by Bloomberg, the project was called "Isolated Region." As hinted by its name, Isolated Region was being formulated to appease leaders in countries that wanted to lock down data regionally.

China censors Internet resources and online services available to citizens through what is known as the Great Firewall of China and is one of the most surveillance-heavy countries in existence.

The evolution of cloud technologies and Infrastructure-as-a-Service (IaaS) has grown exponentially in recent years and may become even more popular due to a shift in remote working practices caused by the novel coronavirus pandemic. Gartner estimates that by 2020, the market will be worth $331.2 billion -- and this figure does not take into account COVID-19 business trends.

The potential of the market in China, largely untapped, is not exempt. However, due to the country's censorship and data sovereignty stance, creating an acceptable product is not easy.

According to two unnamed employees speaking to the publication, Isolated Region would have allowed Google to establish cloud services in the country via a third-party, such as a local business or government agency -- while keeping solutions separate from Google's main offerings.

However, the growing conflict between the US and China caused Google to hit the pause button on the project last year, eventually scrapping the idea altogether in May 2020.

The employees say that these tensions and the COVID-19 pandemic contributed to the decision, but a Google spokesperson has denied the suggestion. Instead, the spokesperson said the tech giant closed Isolated Region down as "other approaches we were actively pursuing offered better outcomes" -- without going into further detail.

"We have a comprehensive approach to addressing these requirements that covers the governance of data, operational practices, and survivability of software," the spokeswoman told Bloomberg. "Isolated Region was just one of the paths we explored to address these requirements."

This is not the first time Google has explored customizing its services for the Chinese market. Plans to offer a version of the Google search engine that complied with China's censorship demands, codenamed Project Dragonfly, led to widespread criticism and employee protests. The project was eventually closed down.