A Chromebook bought in 2020 will have support and updates extending into 2028. Google also updated its admin console and added creative apps.
Written by Larry Dignan, Contributing Editor on Jan. 21, 2020 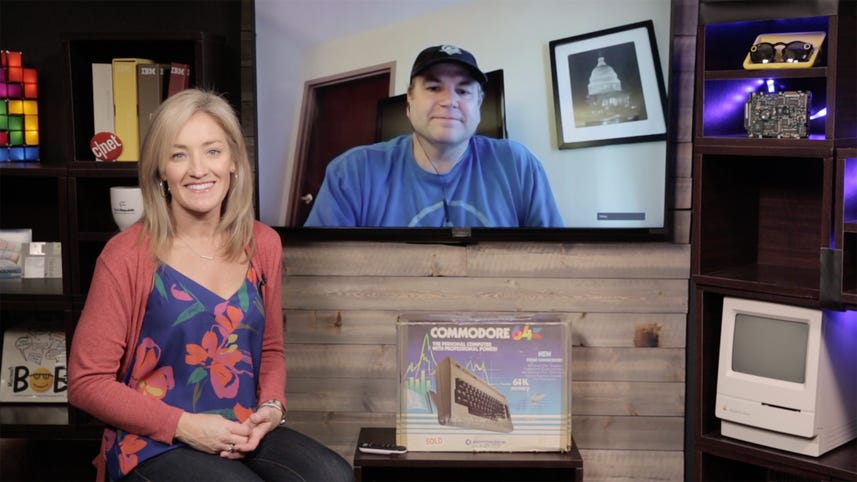 Google said it is extending support and updates for its Chrome OS Automatic Update program for education to up to 8 years and raising the price for its Chrome Education Upgrade program.

The Chrome OS Automatic Update (AUE) policy began with 3 years of automatic updates, but Google extended it over time. For devices launching in 2020 and beyond AUE will cover an 8-year span. Google outlined the updates at the Bett UK education conference.

For instance, the Lenovo 10e Chromebook Tablet and Acer Chromebook 712 will receive automatic updates until June 2028. Google also said that its Google Admin Console has been updated with more controls.

Given those updates to the program, Google said it is raising the list price of the Chrome Education Upgrade, a one-time license for the life of the device that unlocks commercial features,  provides fleet management support and provides 24/7 support, from $30 to $38.

Education is a key industry for Google's Chromebook effort. Chromebooks have also been gaining traction in the enterprise too as Dell and HP released more support and management options. Microsoft announced new devices for education last week.

The extended upgrade program and price increase is one of a bevy of upgrades from Google.

Also: How Apple, Google, and Microsoft stack up in education technology: Hardware, software, and deployment

Computers & Tech
How to use tab groups in Google Chrome

Computers & Tech
How to install Android apps on your Chromebook