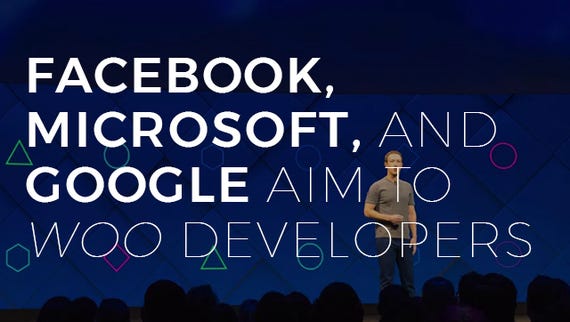 At the Google I/O developer conference on Tuesday, Google unveiled a number of updates to Google Maps, offering a richer and more personal experience for users.

Meanwhile, Google is introducing new features that help users "make better decisions on the go and experience the world in new ways," according to Google's Jen Fitzpatrick. First, there's a new tab in Maps called "For you" that shows a user new places opening nearby, what's trending in the area, as well as personal recommendations.

To offer personal recommendations, Google created a "Your Match" score that users machine learning to combine what Google knows about hundreds of millions of places with the information a user has added -- such as restaurants a user has rated and cuisines they like.

To solve another pain point of choosing a place to eat with friends, Google has created a feature that enables users to create a shared short list of options. A user long-presses on any place on Maps to add it to the list, and then they can share it on any platform and let friends add places to the list.

Both of these new features will be available on Android and iOS later this year.

Join Discussion for: Google Maps updated to work with Camera,...