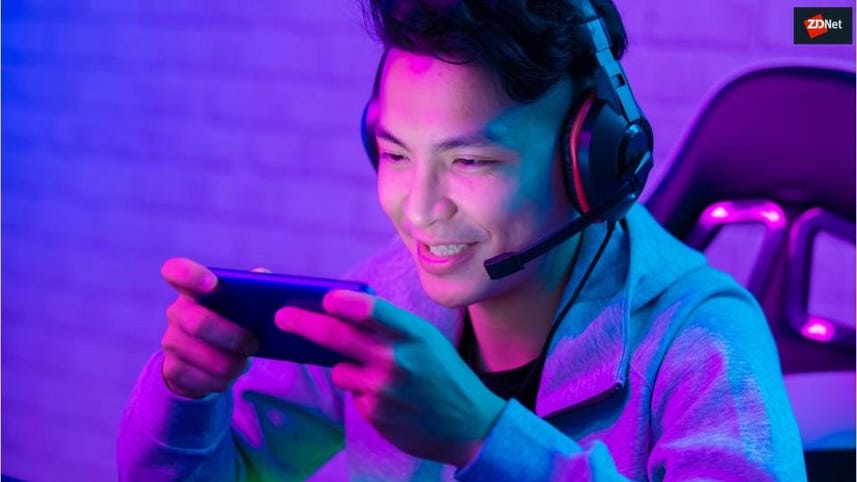 Intel has, at least partially, taken the wraps off its latest flagship Intel Core i9-11900K CPU for desktop computers.

The first of the new 11th Gen Intel Core S-series (Rocket Lake-S) desktop processors should be available in the first quarter, Intel said at this year's CES show.

As previously announced, these Rocket Lake-S CPUs consist of 10nm Ice Lake cores (codenamed Cypress Cove) that have been back ported to 14nm, combined with the Tiger Lake Graphics architecture.

The Core i9 i9-11900K features 8 cores and 16 threads, clock speeds of up to 5.3Ghz on a single core. Intel's target audience for this CPU are people who want high clock speeds.

Per AnandTech, Core i9-11900K supports DDR4-3200 RAM and features up to 20 CPU PCIe 4.0 lanes, consisting of 16 for discrete graphics, and four for PCIe SSD storage or Intel's Optane memory.

Intel has yet to announce pricing for the Core i9-11900K or its Core i7 and Core i5 siblings.

Intel is expected to release CPUs based on the Alder Lake 10nm SuperFin process in the second half of 2021. These use a hybrid architecture like a phone processor.