Kite's AI-powered automatic code-completion tool is no longer only for Python developers.
Written by Liam Tung, Contributing Writer on May 12, 2020 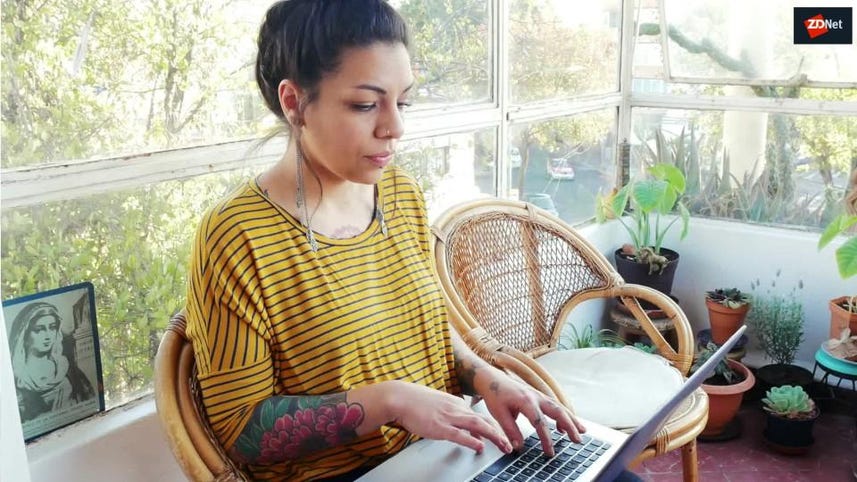 Startup Kite has expanded its AI-powered code-completion product beyond Python to JavaScript, the most widely used programming language.

It's also launched a new paid-for version of Kite for Python and says it now has 250,000 monthly active users of its Python product.

Kite's code completion has supported Python for six years. Last January, the company landed $10m in funding – taking its total funding to $17m – as it launched more complex line-of-code completions for Python, which help predict the next several code elements developers are likely to type. Kite is the programmers' equivalent to Google's Smart Compose suggestions in Gmail.

The company has also shifted from processing code completions in the cloud to local machines to improve security for users who don't want to send their code off site.

But until now the company hadn't yet cracked JavaScript or any other language beyond Python for that matter. In the meantime, auto-complete rival TabNine emerged with an AI-powered auto-complete tool for multiple programming languages using OpenAI's natural language processing model GPT-2.

When TabNine launched, Kite CEO Adam Smith was critical of its approach, arguing that TabNine didn't use any semantic information, so the model only had a limited understanding of the structure of the code that developers are working with. TabNine naturally disagreed with Smith.

The catch for Kite was that supporting new languages beyond Python required writing a different semantic engine for each language.

Now, in pursuit of a larger user base, Kite has changed tack and, like TabNine, is using OpenAI's GPT and a natural language processing approach to develop machine-learning-powered autocompletion for JavaScript code, with more languages in the pipeline, such as Google-developed Go.

"We've kind of switched our technical approach to one that can scale easily across languages. And so that required a large upfront investment, and then each incremental language isn't that challenging," Smith told ZDNet.

"So, when we built this approach, we first built support for Go, which is the language we use to write Kite internally. And then we ported it over to JavaScript and then ported it over to Python. So this new approach is going to be built into our Python product as well. That underscores how easy it is for us to launch new languages."

Smith said Kite is now taking the same approach as TabNine for the new language rollouts.

"The first version for each new language will be that approach and then we'll be going into each one, especially the popular ones, and layering in semantics on top of that, so that's analyzing the structure of code and understanding it, which the natural language processing approach doesn't do."

According to Smith, with its Python developer users alone, Kite now has 250,000 monthly active users.

Smith is upbeat about Kite's prospects for growth with Kite for JavaScript, which for now will remain a free product until more features are released.

"JavaScript is the largest ecosystem, roughly two times Python, so that's a huge expansion of the number of people who can use Kite," said Smith.

By this time next year he said Kite wants to have a product for all the top five to 10 programming languages.

Kite's JavaScript product will also process code predictions locally. However, Kite will soon launch a cloud option with more processing power, as well as an option for enterprise customers to deploy a Kite server on their own private network, said Smith.