Microsoft is acquiring PlayFab, a company that provides a platform and tools for cloud-connected game developers, and plans to leverage synergies with Azure.
Written by Mary Jo Foley, Senior Contributing Editor on Jan. 29, 2018 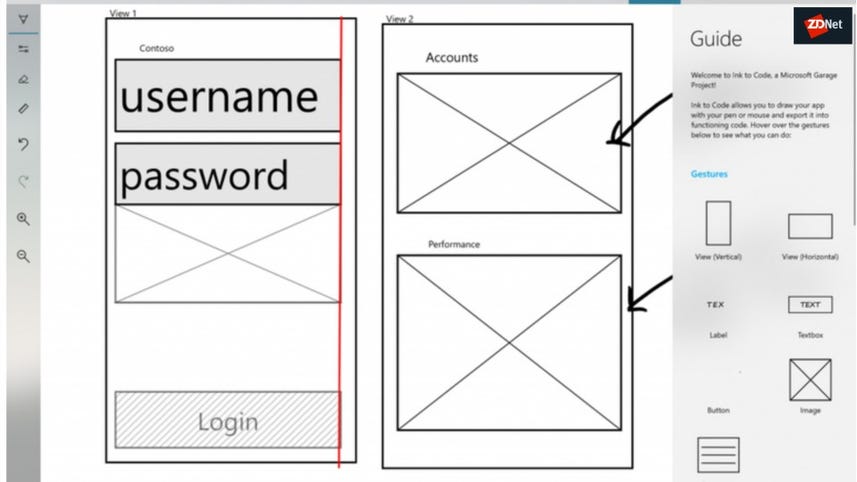 Microsoft announced on Jan. 29 its plan to buy PlayFab, its second acquisition of calendar 2018. (The first was file-storage vendor Avere Systems.)

PlayFab's tools are meant for development of cloud-connected games, and Microsoft is looking to leverage "work we've done on Microsoft Azure to provide a world-class cloud platform for the gaming industry" as a result, blogged Kareem Choudhry, corporate vice president of gaming at Microsoft.

Even though Microsoft has been stepping up its focus on the enterprise, the company also is investing more heavily than ever in the gaming space. Recently, officials said Microsoft could launch a streaming gaming service on Azure some time in the next couple of years.

In today's blog post, Choudhry played up the synergies between Azure and gaming, calling the PlayFab platform "a natural complement to Azure for gaming."

PlayFab currently serves more than 700 million gamers and is used as the back end for more than 1,200 games. Its customers include Disney, Rovio, and Atari, Microsoft officials said.

Last year, PlayFab announced it would be using IBM's Watson AI technology as part of its platform.