Microsoft will reportedly release its own webcams in 2019 to bring Windows Hello facial recognition to all Windows 10 devices.
Written by Liam Tung, Contributing Writer on Dec. 24, 2018 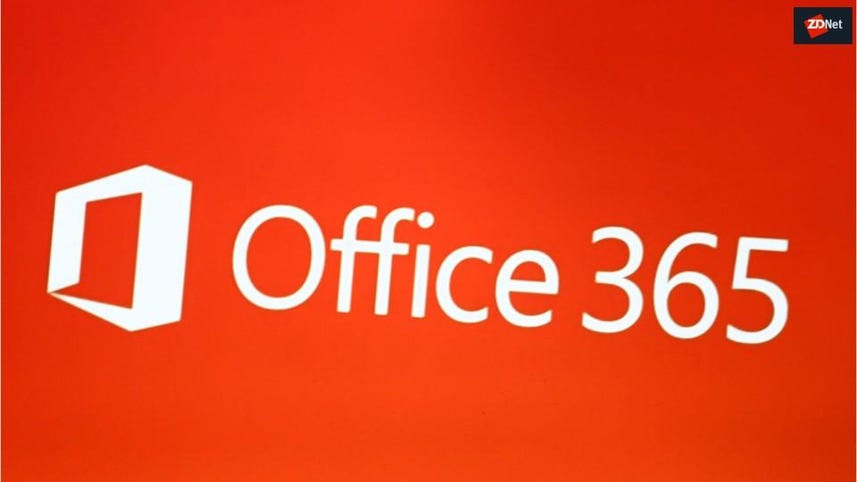 Microsoft could release its own external webcams next year, with one aimed at extending Windows Hello facial recognition to all Windows 10 PCs.

Windows watcher Paul Thurrott reports that Microsoft is making the new 4K cameras for Windows 10 PCs and its gaming console Xbox One.

The camera targeted to Windows 10 will for the first time bring facial recognition to all Windows 10 PCs. Presently Windows Hello facial recognition is restricted to the built-in webcams like the ones on Microsoft's Surface devices. The webcam, which could be named under the Surface brand, would also return a Kinect-like feature to the Xbox One, allowing users to authenticate by putting their face in front of the camera.

Microsoft's planned webcams are said to be linked to the USB-C webcams that it has previously said could ship with the forthcoming Surface Hub 2, which features a USB-C port. The Surface Hub 2 is also due out in 2019.

Surface boss Panos Panay suggested Microsoft could release a USB-C webcam soon in an interview with The Verge in October, hinting that a camera could be used to extend an experience beyond its own Surface devices.

"Look at the camera on Surface Hub 2, note it's a USB-C-based camera, and the idea that we can bring a high fidelity camera to an experience, you can probably guess that's going to happen," said Panay.