Microsoft's Project Cheshire, the successor to its Wunderlist to-do app, is now in public preview for users on a variety of devices.
Written by Mary Jo Foley, Contributor on April 19, 2017

Microsoft is finally pulling back the curtain on its planned successor to Wunderlist.

That app, officially known as Microsoft To-Do (codenamed "Project Cheshire"), has been in private testing for close to a year. On April 19, Microsoft is making Microsoft To Do available for public testing.

Wunderlist, for those needing a refresher, is the to-do app that Microsoft bought when it acquired 6Wunderkinder in June 2015.

The preview of the new Microsoft To-Do application is available for iPhone, Android phones, Windows 10, Windows 10 Mobile, and the web starting today. (Versions for the Mac, iPad, and Android tablets are "coming soon.") The Windows versions of the app are Universal Windows Platform apps, for those wondering.

Update: Microsoft's original blog post included a now-missing Frequently Asked Questions section, which made it appear that users would need to have an Office 365 Home, Personal, Business Essentials, Business Premium or Enterprise E1, E3 and E5 subscription to use To-Do. (Office 365 IT admins can turn on the preview from the Office 365 admin center, the FAQ said.) Microsoft did not originally specify that anyone with a Microsoft Account also could use To-Do even without having an Office 365 plan, but that is, indeed, the case, as a number of testers noted on Twitter -- and a Microsoft spokesperson confirmed.

Microsoft's plan is to integrate To-Do with other Office 365 services, starting with Outlook. By integrating with Outlook Tasks, To-Do will be able to access and manage them across devices, according to company officials.

However, Wunderlist to-dos and To-Do to-dos won't automatically sync. Microsoft has built an importer to allow users to transfer their to-dos from Wunderlist to To-Do starting today.

The biggest question many may have is what's going to happen to the much-loved Wunderlist app. From Microsoft's blog post today:

"Wunderlist will eventually be retired as we continue to reinvent task management with To-Do. In the meantime, there will not be any features brought to Wunderlist, but we will continue to ensure the security of the Wunderlist experience."

Microsoft currently is not providing any kind of timeframe as to when Wunderlist will be retired.

Some also have been curious why Microsoft didn't simply update the existing Wunderlist app and instead opted to develop a new to-do app. Some of my contacts said they believed Microsoft did this because Wunderlist wasn't built on Office 365 and didn't use Microsoft technologies under the hood.

The official reason is a bit "softer." According to a statement from a Microsoft spokesperson:

"We're committed to helping people and organizations achieve more. We built To-Do--made by the team behind Wunderlist, who joined Microsoft in 2015 -- because our customers were asking for a more personal, connected and smart way to plan their day.

Over the years of building Wunderlist, we repeatedly heard feedback from our customers that although they were completing most of their to-dos in a day or two, they would struggle to manage their ever-growing, longer and overwhelming lists. These two facts are what inspired us to build To-Do's My Day and Intelligent Suggestions features - both combine to deliver an experience focused on making it simple for customers to plan their days, without the stress of having to look at all of their to-dos."

Checklist for smooth and fast installation of Windows 10 PC 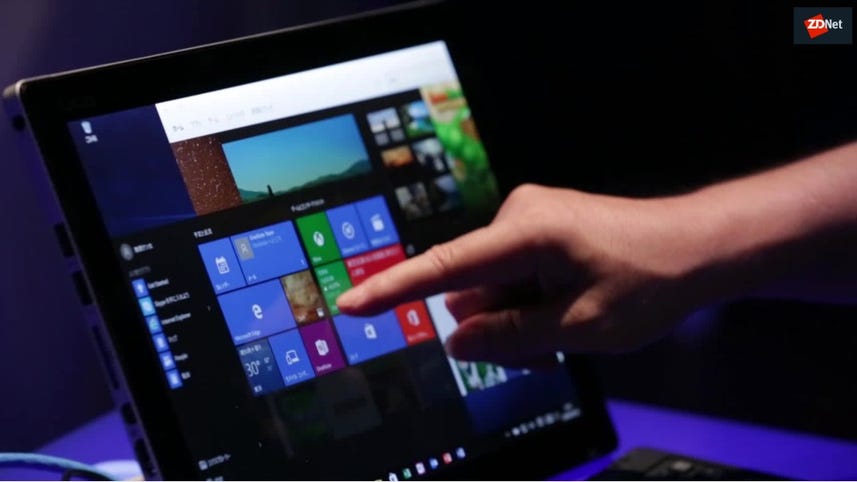