AT&T at MWC: 5G leadership due to focus on edge and virtualisation

Expertise across network virtualisation and edge computing along with a focus on standardisation, mmWave spectrum, and trials will enable AT&T to provide 12 cities with 5G by the end of this year, it has said.
Written by Corinne Reichert, Senior Reporter on Feb. 26, 2018 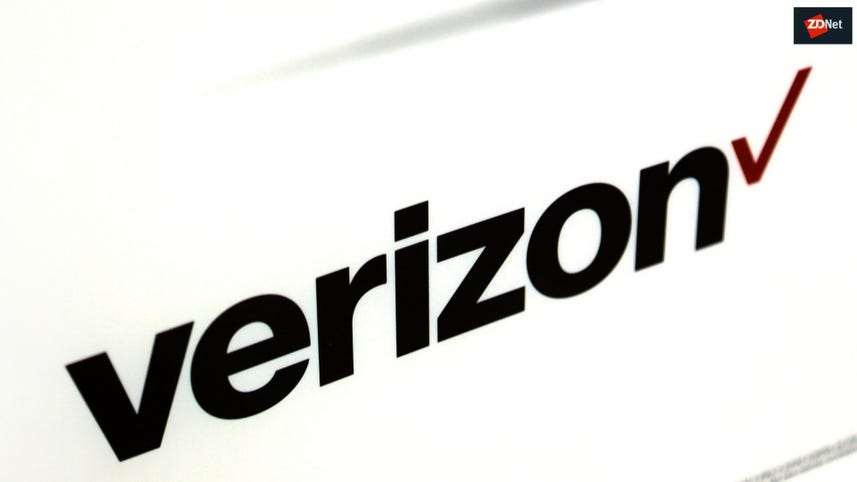 AT&T is ahead of the curve when it comes to 5G thanks to its focus on edge computing and network virtualisation, SVP of Wireless Network Architecture and Design Igal Elbaz told ZDNet during Mobile World Congress (MWC) 2018 in Barcelona.

The carrier is the global frontrunner in "standards-based mobile 5G", Elbaz said, after it last month announced that it will be providing non-standalone (NSA) 5G services in around 12 markets by late 2018.

"And you're seeing in all three dimensions, we're very active in each one of them; we believe that we have a very unique not just opportunity but an advantage in terms of how we think about the network and how we should deploy it."

AT&T's initial 12 5G networks, the first three of which will be in Dallas, Atlanta, and Waco, will be deployed using the 5G 3GPP standards set in December.

Using the NSA specifications will put the carrier on the path to a nationwide deployment of 5G while taking advantage of its existing LTE network, Elbaz explained.

Elbaz also pointed towards AT&T's acquisition of FiberTower earlier this month, saying the millimetre-wave (mmWave) spectrum gained as a result "puts us where we need to be".

"For 2018, we obviously needed the standards that just completed in December ... and now it's mainly about putting together the ecosystem or the vendors that we're working with to be able to have the device, the equipment," he said.

"We're doing this with millimetre-wave, our acquisition of FiberTower's completed, so everything's coming together at the right time. It's still a challenging goal that we've put ahead of ourselves, but we're ... confident that we're going to pull it off by the end of the year."

AT&T has yet to announce what vendors it's working with, or the remaining nine cities to gain 5G by the end of the year, with Elbaz saying more information on this will be provided in the next month.

While these initial networks will use only mmWave spectrum, the SVP also said that AT&T's nationwide rollout will utilise its low- and mid-band spectrum in future.

Its focus on not only taking part in but also pushing 5G standards forward while trialling the technology has also put it in a prime position for deployment, Elbaz added.

The 5G innovation centre and test lab in Austin, announced earlier this month, will be used as a "testbed for 5G capabilities", he added.

"We can work with our partners, both indoor and outdoor. It allows us to test the various characteristics of the network and the capabilities in being able to pull the data out," he said.

"It's really going to allow us to do some real-world testing understanding the characteristics of the networks, measure them and see how they work, and being able to look back quickly with our vendors."

AT&T's other recent announcements have involved the contribution of edge computing code to the Linux Foundation's Akraino open-source software stack project, along with announcing GridRaster as the first partner for its edge compute zone in Palo Alto.

"It's an important part for us, the edge computing in Palo Alto, because it allows us to work with developers and getting an understanding of the value of ultra low latency in both ways -- we can learn from developers what is important for them so we can shape the architecture, as well as us working with them and seeing what kind of their experience we should offload," he said.

"So I think it's creating a very unique environment to allow us to collaborate and iterate with the ecosystem."

The carrier's aim to virtualise 75 percent of its network by 2020 will also put it in a good position for 5G, Elbaz concluded.

"This is also one of the foundations of why we think we're going to be extremely successful with 5G, because think about software-defined networking and all of the experience that we already have, and all of the things that we've already done; bring on 5G with all of its capabilities and new architecture, more software based, think about edge," he said.

"5G brings capabilities not just in mobile broadband, but you think about speed and throughput and ultra low latency and reliability, and the ability to have different types of connections with massive IoT as well as a new architecture moving more into software.

"Add to this software defined, add to this the ability for us at least to be at the edge because of our footprint, it starts to create a very interesting opportunity. We believe we're going to help to unleash a lot of new use cases and business models and industries."

Innovation
How to take screenshots and screen recordings on your Mac