New 2019 iPads: Everything we know so far

An early 2019 announcement means leaks and rumors should start heating up.
Written by Jason Cipriani, Contributing Writer on Jan. 25, 2019 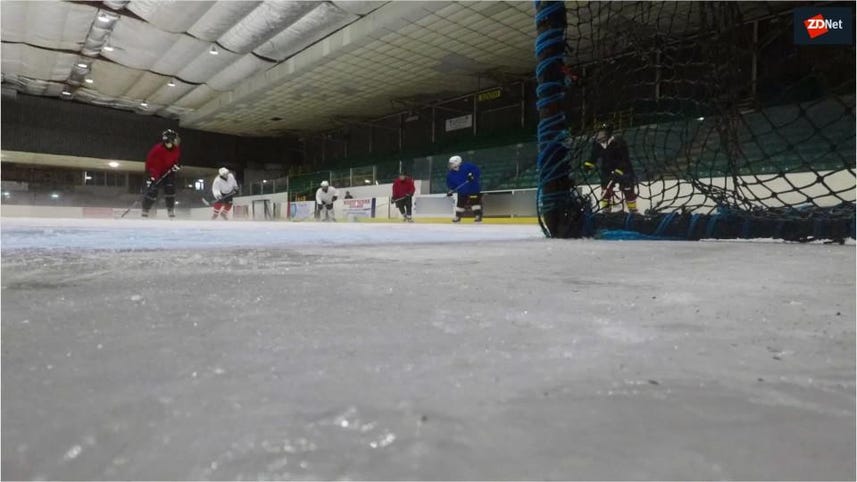 Apple is a creature of habit. It holds events and releases products on a somewhat predictable schedule.

Also: Microsoft is right. The iPad is a kid's toy

Usually, in June, Apple announces the latest OS updates for its products at WWDC. Then, in September, the company announces new iPhones and Apple Watches. In October, we get new iPad Pro models. And sometimes there's a March event, which Apple has used to announce products ranging from new iPad models to the iPhone SE.

With murmurs of an updated iPad and new iPad mini starting to take hold, we could be a few months from fresh tablets.

They were certified by the Eurasian Economic Commission (EEC). This same type of certification for unannounced products has been reliable in giving us a glimpse at what's coming from Apple. But, unfortunately, these filings didn't include any details, such as screen size or internal specifications.

In December 2018, China Times reported a new entry-level iPad model is slated for release in early 2019. Breaking from tradition, Apple will move away from a 9.7-inch display to a slightly larger 10-inch display.

The entry-level iPad was last refreshed in early 2018, when Apple held an education-focused event in Chicago. An updated model with a slightly bigger display will likely have a new design, perhaps one similar to the recently updated iPad Pro models, which have smaller bezels and a magnetic charging port for the Apple Pencil 2.

More recently, a developer found references to four new iPads in the first beta of iOS 12.2 and posted his findings on Twitter. There's also a reference to an iPod touch. All the devices appear to lack support for Face ID.

In late 2018, well-respected Apple analyst Ming-Chi Kuo forecasted the release of an iPad mini 5, according toApple Insider. The prediction didn't include a release date, but Digitimes reported that Apple is readying a new iPad mini model for the first half of 2019.

Whether the new iPad Mini will feature a fresh design, or stick to the familiar 7.9-inch display with large bezels, is unknown, but it's safe to assume it will include Apple's latest processors and improved displays.