The iPhone SE made a brief appearance on Apple's clearance page, but rapidly sold out.
Written by Liam Tung, Contributing Writer on Jan. 21, 2019 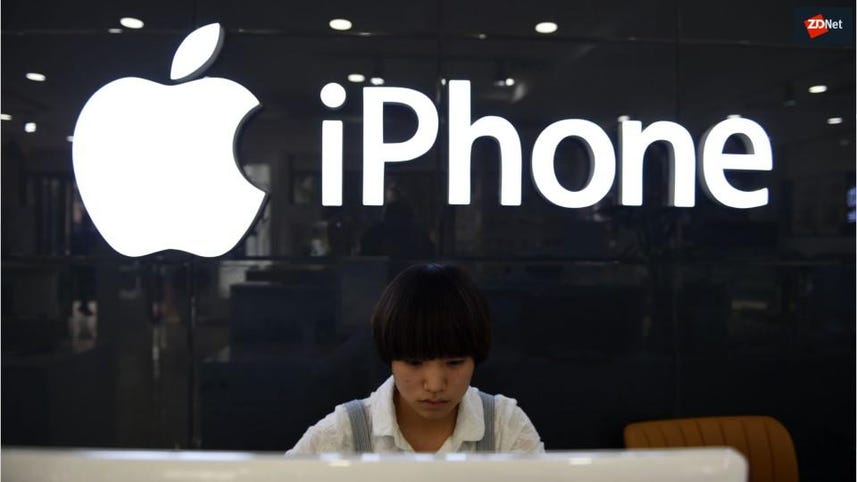 While Apple continues to heavily market trade-in prices on its 2018 iPhones, it had no trouble clearing out remaining 2016 iPhone SE models.

It's not known how many iPhone SE devices Apple had in stock, but the company sold out of 32GB and 128GB models by Sunday, three days after they popped up on Apple's clearance page.

As noted by MacRumors, Apple was offering brand new, unboxed 32GB and 128GB models for $249 and $299, respectively, representing $100 and $150 discounts on their original prices.

The devices feature the same specs as when they was originally released in early 2016. The iPhone SE shared the same A9 processor as the larger, high-end iPhone 6s and 6s Plus models, but had a smaller, thicker body with iPhone 5-esque flat edges and a four-inch display.

The iPhone SE was for those who wanted a powerful yet slightly cheaper iPhone that could easily fit in a pocket, as Apple pushed ahead with larger displays. Other features included TouchID, a 12-megapixel camera, and a 3.5mm headphone jack.

The iPhone SE was only available on Apple's US store and there are currently no iPhones available on the clearance page. It's not clear why Apple started selling them again, though it does follow Apple's recent cut to its revenue outlook due to sluggish sales in China and fewer than expected upgrades.

iPhone 6 Plus owners were the target of a fresh email marketing campaign by Apple aimed at getting owners of the 2016-era devices to upgrade to an iPhone XR, which it said was available from $549 with a trade-in.