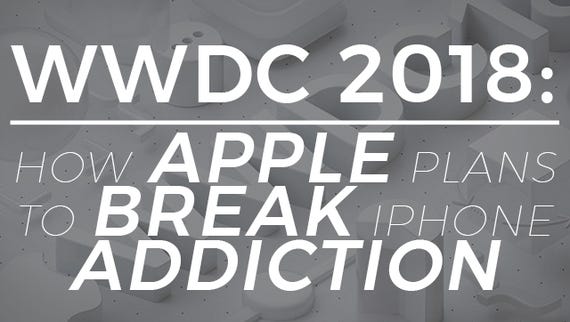 The next generation iPhone processor based on 7-nanometer architecture has entered production, claims a Bloomberg report.

The processors, likely to be called the A12, are reported to be at the mass-production stage at Taiwan Semiconductor Manufacturing Company (TSMC), the manufacturing partner that Apple has been using for its processors since parting ways with Samsung.

These chips, which are designed in-house by Apple, will be headed to the iPhones that are set to replace the iPhone X, iPhone 8, and iPhone 8 Plus.

Read also: Why is it taking Apple so long to update the Mac Pro?

Even though Apple isn't the only company working on 7-nanometer mobile chips - both Samsung and Qualcomm are working towards this architecture, as is probably Huawei - it's likely that the new iPhone line up will be the first to market with these chips.