Samsung unveils Galaxy A9 Pro: This is the hole-punch screen coming to Galaxy S10 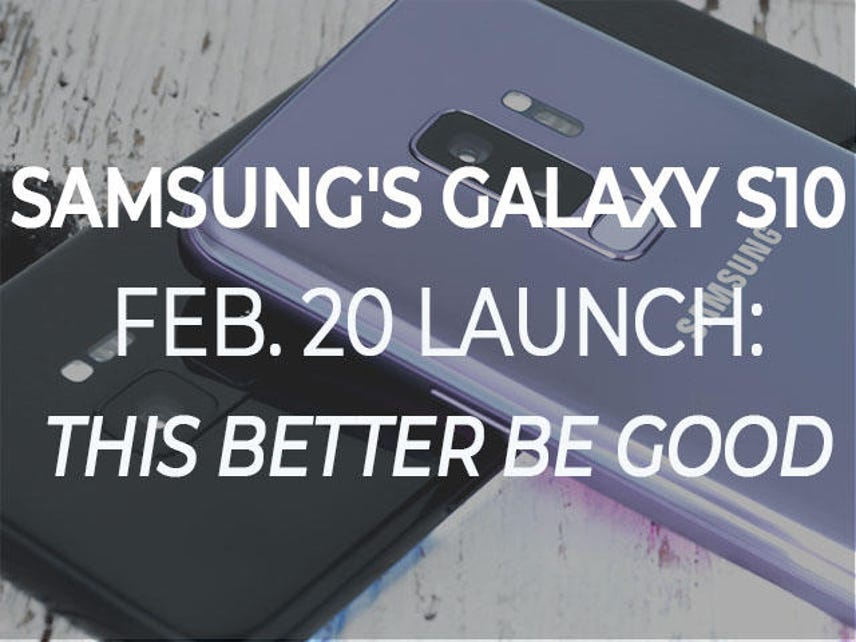 Ahead of next month's unveiling of the Galaxy S10, Samsung has taken the wraps off a mid-range Galaxy phone that features the same Infinity-O 'hole-punch' screen that's expected on its flagships.

The company today unveiled the Galaxy A9 Pro, featuring a tri-camera setup on the rear with the single left-side hole-punch on the front for a 2.4-megapixel camera.

Infinity-O is Samsung's answer to the iPhone notch and could be a less intrusive way of designing space for a camera on a full screen phone.

The Galaxy A9 Pro follows Samsung's launch of the Galaxy A9, the world's first phone with four rear cameras.

Both devices are examples of Samsung's promise last year to bring new features to its mid-range smartphones first to compete with cheaper phones from Chinese rivals, Huawei, Vivo, and Oppo.

The two features are expected to appear in the Galaxy AS10 models, which Samsung is set to unveil at Mobile World Congress next month.

The Galaxy S10 is tipped to have a 6.1-inch screen and possibly three cameras, while the larger S10+ could have a 6.8-inch display with up to four rear cameras.

Samsung is expected to launch a third, cheaper variant called the Galaxy S10 E with a 5.8-inch display that would go head to head with the iPhone XR.

The three rear cameras on the Galaxy A9 Pro include a 24-megapixel main camera, a 10-megapixel telephoto camera, and a five-megapixel third camera. Inside, it comes with 6GB of RAM and 128GB of storage. The screen is in a 19.5:9 aspect ratio.

Samsung's new Galaxy S10: These are the three models tipped to take on iPhone

Samsung Galaxy S10: Everything we expect

Samsung to announce the Galaxy S10 on Feb. 20

The invite hints that we could see more than the S10 at the event.

Samsung Electronics has put up an outdoor ad in Paris that says in Korean the future will 'unfold' on February 20, strongly hinting at the launch of a foldable phone at the Galaxy S10 launch.

Samsung is working to make the Galaxy S10 everything to everybody, as trademark registrations indicate plans to develop a cryptocurrency wallet.