Splunk said the Omnition team brings more than a dozen engineers with significant expertise in tracing and observability.
Written by Natalie Gagliordi, Senior Writer on Sept. 4, 2019 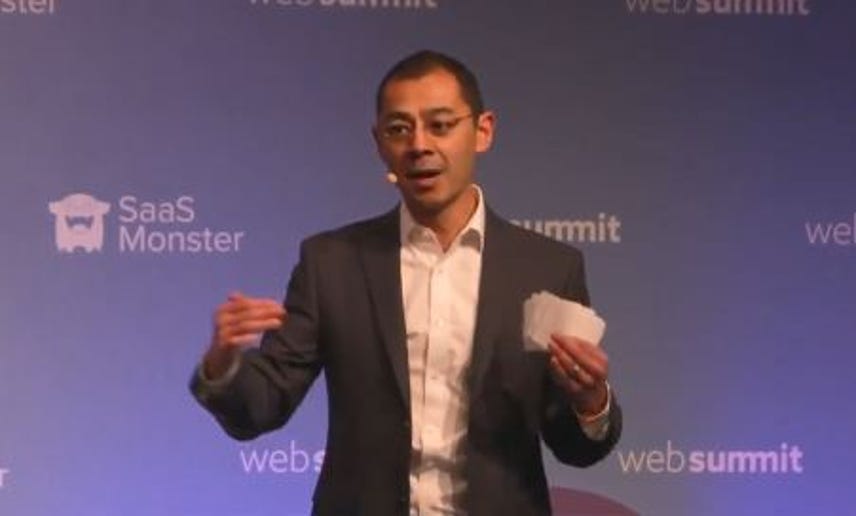 Splunk announced Wednesday that it's buying Omnition, a SaaS startup that uses distributed tracing as a means to monitor microservices applications. Splunk said the Omnition team brings more than a dozen engineers with significant expertise in tracing and observability. Financial terms of the deal were not disclosed.

Splunk plans to add Omnition to its IT and Developer portfolio. Splunk said the technology boost will enable its customers to gain more insights into enterprise applications whether they reside in on-premises data centers or cloud-based applications and infrastructure.

"The combined power of Splunk and Omnition will provide users with a leading observability technology, bringing tracing together with logs within one of the most advanced IT monitoring and analytics platform," said Splunk CTO Tim Tully, in a blog post.

The Omnition purchase follows Splunk's announcement last month that it planned to acquire cloud monitoring company SingalFx for $1.05 billion -- its largest acquisition ever. Splunk CEO Doug Merritt said at the time that the purchase would enable to Splunk offer customers a single data platform that can monitor cloud-native infrastructure and enterprise applications in real-time.

With its $1.05 billion price tag, the acquisition was considerably larger than any of Splunk's recent acquisitions. Last June the company bought DevOps incident management player VictorOps for $120 million. That deal came several months after Splunk's $350 million purchase of Phantom, makers of a security orchestration platform.