The cloud-based communications provider reported a net loss of $27,000, or 28 cents per share. The company's non-GAAP earnings were 7 cents a share on revenue of $168.9 million, up 68 percent year-over-year.

As for the rest of Twilio's balance sheet, the company says it now has 61,153 active customer accounts, up from the 46,489 accounts it had this time last year.

Looking ahead, Twilio issued a revenue outlook of $183 million to $185 million with an adjusted earnings between 3 cents and 4 cents. Analysts are expecting revenue of $161.36 million and earnings of 2 cents a share. 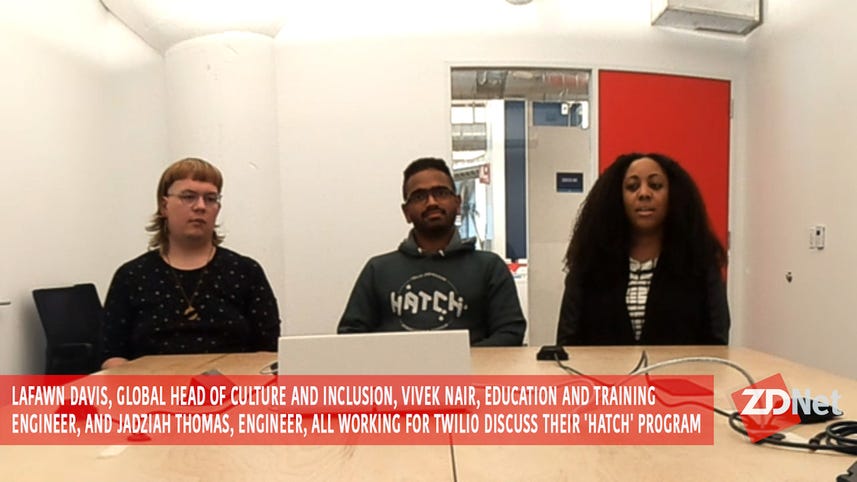 New Relic also reported solid earnings on Tuesday. The software analytics company posted a Q2 net loss of $8.3 million, or 15 cents per share. On a non-GAAP basis, the net income was 20 cents per share on revenue of $114.9 million.

Wall Street was expecting earnings of 12 cents per share on revenue of $112 million.

Elsewhere on the balance sheet, New Relic said it has more than 786 $100,000 or more paid business accounts, and that 56 percent of annual recurring revenue is coming from enterprise accounts.

For the current quarter, Wall Street is expecting earnings of a 9 cents per share with $117.68 million in revenue. New Relic responded with a Q3 revenue guidance range of $118.5 million and $120.5 million, with an earnings per share between 13 cents and 13 cents. New Relic's share price rose 3 percent after the market closed.

GoDaddy reported mixed third quarter financial results. The Scottsdale, Ariz.-based company reported a net income of $14 million, or 8 cents per share, on revenue $679.5 million, up 16.7 percent year over year. Wall Street was looking for earnings of 17 cents per share with $673.86 million in revenue.

"GoDaddy is in an environment where it's never been more important to take an idea, get it online and, through an integrated toolset and experience, enable that idea to grow and thrive," said GoDaddy CEO Scott Wagner.

For the full year 2018, GoDaddy raised its revenue expectations to a range of $2.655 billion to $2.660 billion. Analysts are looking for at least $2.5 billion in revenue.