Upgrading to iOS 15? Here's how your Google apps will change 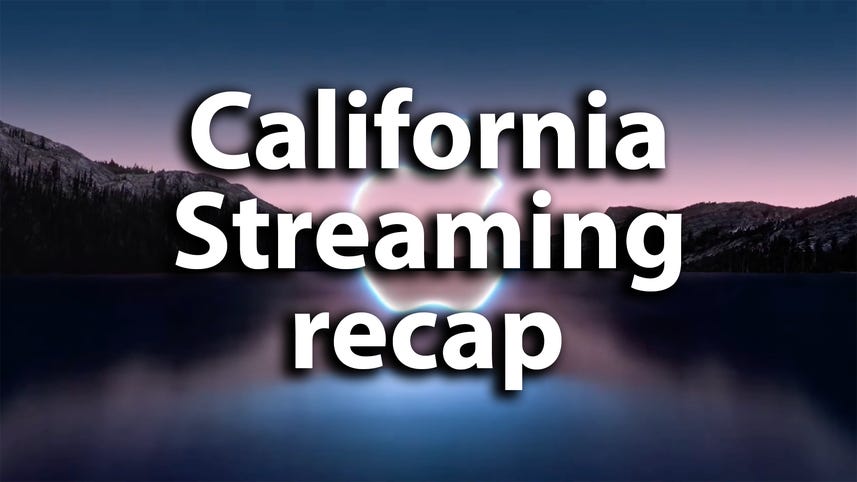 iOS 15 is here and now Google is updating its key apps like Google Maps, Gmail, Meet and Tasks to navigate Apple's way of tackling app distractions.

iOS 15 and iPad OS 15 has just started rolling out to iPhone and iPad users and one of its key features is Focus – a new OS-level constraint that acts as an app gatekeeper to help people who can't ignore smartphone notifications. That's basically all the one billion people who use an iPhone.

Focus replaces Do Not Disturb, a mode on iOS that prevents notifications during meetings or during user-defined scheduled sleep hours.

Rather than crudely blocking out hours like 'sleep time', Focus lets users redefine non-distraction periods based on actions like work, sleep, or home, so they can select which contacts or apps can bypass the wall. For example, your kids can still send a message to you even when your colleagues are blocked, but you could also block everyone out until you've finished your daily exercise routine.

It's a handy feature for users who feel harassed by app notifications on their iPhone, iPad, or Watch, but also a potential complication for app developers who want to maximize the time that users spend on an app.

Colleagues from ZDNet's sister site CNET have called Focus "Do Not Disturb mode on steroids" and those Focus profiles are applied across iPhone, Mac and other devices.

Google has now outlined how it's dealing with Apple's Focus. While Google concedes Focus is actually useful for reducing distractions, it has found ways to still deliver notifications that conform with restrictions created by the iOS 15 feature.

Google even suggests Focus has had its intended effect by forcing it to focus its app notifications.

"Focus mode is really useful when you're trying to get work done, study or just need a digital break. We've updated Google apps to work with Focus mode and make notifications as relevant and timely as possible," writes Luke Wroblewski, director, iOS at Google.

"If you're navigating somewhere with Google Maps, we'll still let you know when you need to make a turn or if there are changes to your route – like road closures or unexpected traffic. Focus mode won't silence these helpful, timely reminders."

However, Apple has changed how Google delivers app notifications.

"Notifications that aren't as urgent or don't require immediate action will go right to the Notifications Center," notes Wroblewski.

The changes to Google apps notification will happen in the next few weeks across Gmail, Meet, Tasks, Maps, Home and other Google apps. For example, the Google Home app will still send notifications to iPhones if there's a stranger at the door as well as allow reminders in Google Tasks that are set for a specific time.

Bigger widgets are also coming to iPads, Google said: "In the coming weeks, Google Photos and YouTube Music will roll out extra large versions of their popular widgets so you can easily access some of your best Memories and favorite music on your iPad Home Screen." Another update: if you search for a song in Spotlight, you can start playing it directly in YouTube Music.

Mobility
How to take a screenshot on Chromebook