Why are we not shocked when flagship Android smartphones turn out to be buggy, toxic hellstews?

The unearthing of serious vulnerabilities with the Samsung Galaxy S10 and Note 10’s fingerprint reader and the Pixel 4 face unlock feature drew a collective shrug from the tech industry. It's almost like no one cares.
Written by Adrian Kingsley-Hughes, Contributor on Oct. 24, 2019 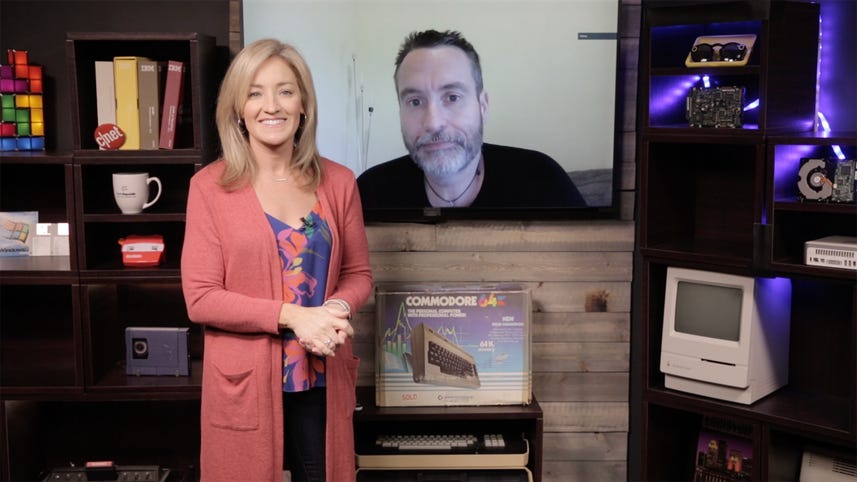 Earlier this month, a British woman accidentally discovered that anyone's fingerprint could unlock her Galaxy S10 smartphone. The problem was found to be down to a $3 silicone screen protector that the owner had applied to the display. A fix has been promised, but here we are, more than a week on, and all we have are reports that a patch is being rolled out in South Korea, with no word as to when other territories will see a patch.

What's worse is Samsung's response to this serious issue. What appears to be a rushed statement on Samsung's site downplays the issue, claiming that "unoffical [sic], scratched or dirty screen protectors may cause the fingerprint sensor to malfunction."

I'd say that a flaw that allows anyone to unlock and access a device is far more serious than a "malfunction."

But this is yet another in a long list of huge fails that Samsung has had, from exploding batteries to folding phones that broke within hours.

Time after time after time, Samsung appears to be cut slack -- by both the tech press and buyers -- that a company such as Apple just would not get. I'm pretty sure that the company would be savaged, both for the bug in the first place, and the response time.

And it's not just Samsung that gets cut slack. Google's new Pixel 4 has a face unlock bug that works if your eyes are closed, you're asleep, or even presumably when you are dead. How soon will Google release a patch? Google says to expect it "in the coming months."

Give your heads a shake, Samsung and Google. These are flagship handsets, coming with a hefty price tag. Bugs like this scream carelessness and the poor response times suggest a don't care attitude.

Do Android owners and the tech press give Android handset makers pass after pass because they don't expect any better, or is it because Apple is being judged by, and held to, higher standards?