Why BlackBerry should change its name

BlackBerry is all about enterprise software, services, security, and the Internet of Things these days. Why keep a name that mostly brings up an image of a keyboard-based smartphone?
Written by Larry Dignan on Dec. 17, 2018 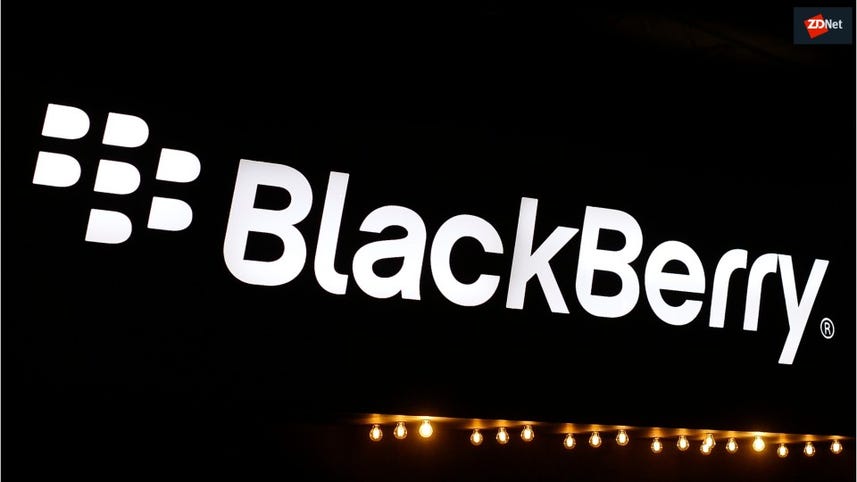 BlackBerry is in need of a name change given its transformation to an enterprise software company is nearly complete. Simply put, BlackBerry needs a name that reflects the company's current state not a retro device manufactured by TCL.

Also: In a market without keyboards, BlackBerry presses on

The company reported its fiscal third quarter earnings on Thursday and handily topped expectations. Why? Its enterprise software and enterprise of things technology businesses delivered. There was no revenue from hardware in the quarter. On a conference call, CEO John Chen highlighted momentum for its software aimed at regulated industries and design wins in the auto sector.

Simply put, BlackBerry is about the Internet of Things, its QNX platform for autos, and increasingly security software via the acquisition of Cylance.

BlackBerry CEO John Chen spoke of the Cylance purchase largely as a security and software deal that can accelerate growth. Chen said Cylance "is a key investment to accelerate our future software and services growth in the enterprise of things market."

Cylance has been successful in the manufacturing, healthcare, and technology industries. BlackBerry's strengths are in financial services, government, and other regulated industries. Management has viewed the healthcare industry as the next step for QNX beyond automotive. We believe that pairing Cylance with BlackBerry's Spark platform could help it break into healthcare.

Here's how BlackBerry sees its future:

Clearly, the company is about way more than a brand tied to a smartphone and email system.

What should BlackBerry's new moniker be? I'm thinking BlackBerry could revert back to its original name: Research in Motion. The name more applies to its enterprise of things strategy and leaves the door open for more transformation in the future. Should the company want to take a product line as a name again QNX would be more appropriate.

In any case, Chen has nearly completed a heroic transformation. Now it's time to swap the name of the company to complete the deal. 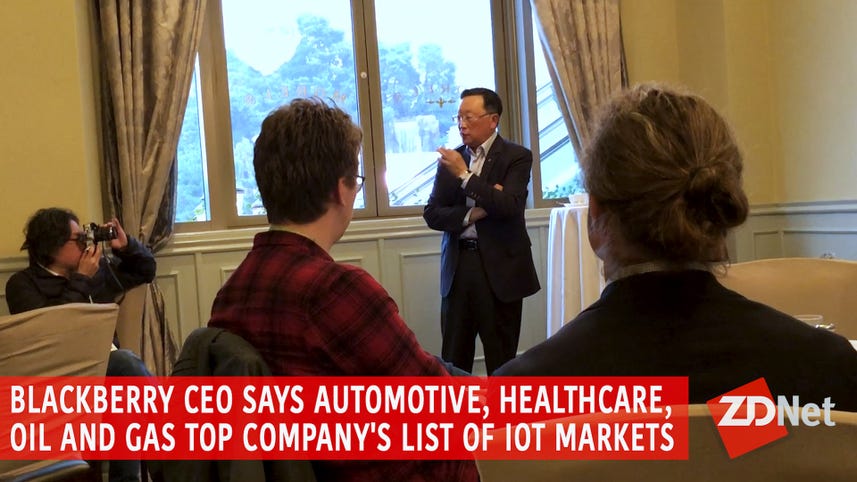 ZDNet takes a look back at how the BlackBerry device has developed since the first BlackBerry hit the shelves more than a decade ago.

iPhone
How to use Android's lockdown mode and why you should

Android
How to better manage Gmail labels (and why you should)