Xiaomi had postponed its mainland share offering but only to pursue an initial public offering in Hong Kong scheduled for July 9.
Written by Cyrus Lee on June 24, 2018 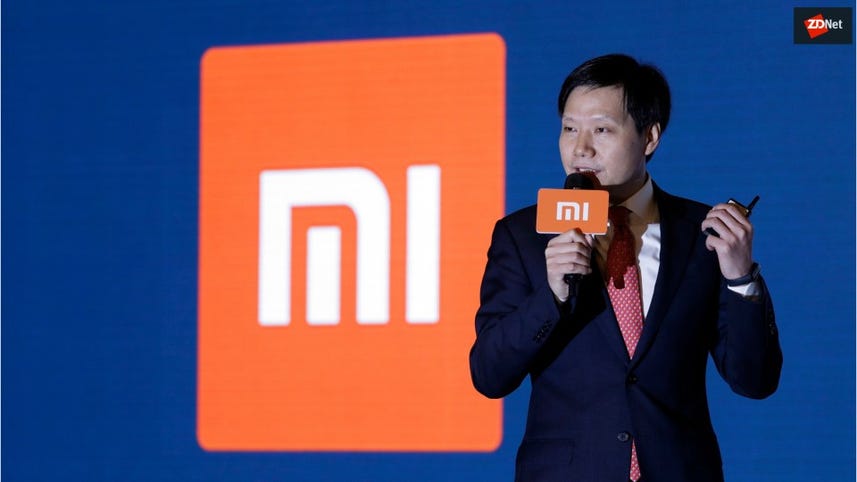 Chinese smartphone maker Xiaomi is set to become the largest tech listing across the world this year despite its last-minute decision to pull its application for a mainland share offering.

Xiaomi surprised the market as the Chinese company was believed to become the first to sell Chinese depository receipts (CDRs), which allow investors in mainland China to purchase shares despite the listing taking place in Hong Kong.

The Beijing-based company will offer 2.18 billion shares priced between HK$17 and HK$22, raising up to HK$48 billion ($6.1 billion) in Hong Kong, the company announced during the weekend. It will give the company a valuation between $54 billion and $70 billion, a notable discount on the widely-expected $100 billion valuation by the market previously.

China's stock exchange watchdog the China Securities Regulatory Commission had confirmed on June 7 that it received applications from Xiaomi to issue a CDR, one day after the regulatory body unveiled rules for innovative firms to issue CDRs in the domestic capital market in China. But on June 18, Xiaomi said it will list in Hong Kong first, and look for an opportunity to list the shares through CDRs in mainland China later.

The decision was made after several rounds of discussions with the Chinese regulators, which reached a consensus that Xiaomi should go for an listing in Hong Kong first to ensure the quality of its CDR issuance in mainland China later, said Xiaomi's CFO Shou Zi Chew during a press conference in Hong Kong on Saturday.

"There is no divergence of views between Xiaomi and the regulators," said Chew, according to a Sina news report, adding that there is no time frame for a share offering for mainland China investors.

Xiaomi planned to sell up to 30 percent from mainland China while leaving the remainder in Hong Kong, Reuters said earlier, citing anonymous sources.

Lei Jun, who founded Xiaomi in 2010 and led the Chinese company to become the number four smartphone brand both in China and globally, was given $1.5 billion stock reward before the IPO, according to the prospectus.

Lin Bin, Xiaomi's co-founder and president, claimed that the decision of the stock reward was passed by the board unanimously and Lei knew nothing about it, said a Chinese report.

"The decision is the affirmation and appreciation to Lei's efforts in the past eight years which let the company grow from the scratch to the size of today," said Lin. "All the board members think Lei totally deserves it [stock reward]."

Lei agreed that the smartphone market will only grow at a slower pace in the next 10 years as the fast-growing era has ended. "But the smartphone industry is very big. Xiaomi sold over 90 million phones in 2017 compared with the entire 1.47 billion units of phone sales globally," Lei said during the press conference.

"Even if smartphone market no longer expands in the future, Xiaomi still sees huge room to grow."

Investors from mainland China will be able to partake in Xiaomi's initial public offering in Hong Kong which is expected to raise up to $10 billion.

Called the Apple of China, Xiaomi is looking to raise at least $10 billion.

A new IDC report predicts the used smartphone market will hit $52.7 billion over the next five years, with the average resale price reaching $180.