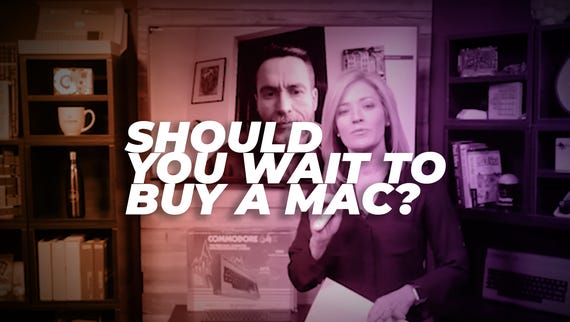 Should you wait to buy a new Mac?
Watch Now

It's been a while, but Apple has finally updated the 21.5-inch and 27-inch iMac models with updated processors and GPUs. This hardware unveiling comes ahead of Apple's upcoming event, scheduled for March 25, which is expected to focus on services.

The smaller 21.5-inch iMac is now equipped with 8th-generation quad-core and 6-core processors (the bump to 6-cores is new), giving it a performance bump of up to 60 percent compared to the previous generation hardware. The GPU is a Radeon Pro Vega graphics, delivering up to 80 percent faster graphics performance.

As far as ports go, the new iMac models come with:

Both iMac models are immediately available from Apple.