Ahead of new PC announcements by its OEM partners at this week's big IFA show in Berlin, Intel announced a half-dozen new mobile CPUs. Gigabit Wi-Fi, wake-on-voice support, and all-day battery life are on the menu.
Written by Ed Bott, Senior Contributing Editor on Aug. 28, 2018 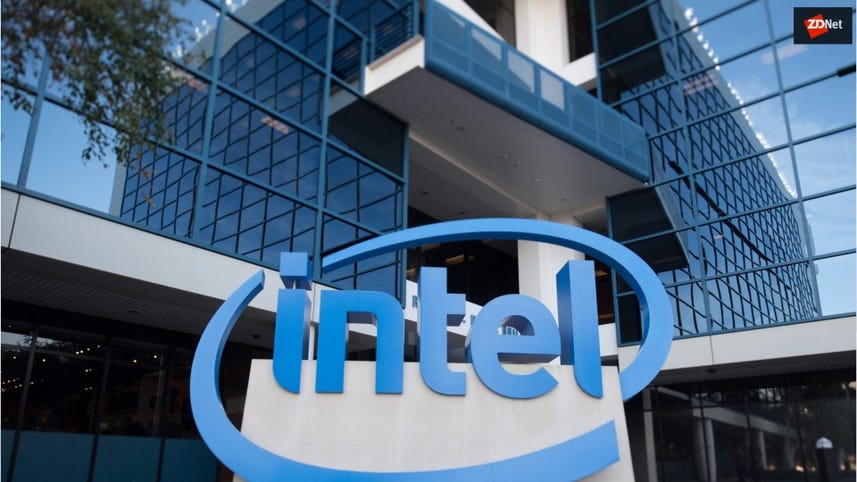 At a press event in Berlin just ahead of the opening of the giant IFA tradeshow, Intel announced two new members of its 8th Generation Core family of CPUs. The U-series and Y-series parts, formerly code-named Whiskey Lake and Amber Lake, respectively, are specifically designed for lightweight laptops and 2-in-1s running Windows. Intel's hardware partners are expected to unveil systems built around the new chips later this week, after IFA officially opens.

Also: Intel: This 'ruler' SSD is world's densest, so you can cram 1PB in single 1U rack

More important than those speeds and feeds, though, are new features included in the silicon on all the new CPUs. Gigabit Wi-Fi (Wireless-AC 160 MHz) is the most noteworthy, with OEMs no longer having to include separate modules for this feature. Intel claims that with the right network infrastructure this wireless connection can download at 12 times the speed of current wireless networks. LTE options are also available.

Intel also brags that its low-power design will translate into noticeably better battery life. On reference systems, it claims to have measured "up to 16 hours battery life" with some power-saving configurations capable of lasting for 19 hours. It's unlikely that real-world performance will come anywhere near those figures, of course, but those numbers can certainly translate into all-day battery life.

An intriguing addition to both series is onboard audio circuitry that allows "wake on voice" capabilities. Intel says it plans to work with OEMs to ship systems that use this feature with both Amazon's Alexa and Microsoft's Cortana supported. The U-series CPUs support Dolby Vision HDR and Dolby Atmos audio.

Because Intel has already shipped some 8th Generation mobile parts without the flashy Whiskey Lake and Amber Lake features, these new CPUs have the potential to cause some customer confusion. In a somewhat clunky move, Intel has added an "Optimized for Connectivity" tagline on the logo for each new family to differentiate it from its predecessors.

In its launch presentation, Intel tossed out a flurry of statistics emphasizing the performance edge that its latest mobile CPUs will have over five-year-old PCs. A reference PC built using one of the new U-series CPUs, for example, rendered a 4K video 6.5X faster than its predecessor, Intel said, and handled Adobe Lightroom edits at 2.9X the speed.

Also: Intel Foreshadow exploits: How to protect yourself TechRepublic

Of course, the CPU wasn't the only difference between those two comparison systems. The five-year-old old Toshiba notebook used for the comparison was running Windows 8.1, and crucially it had a 5400 RPM hard drive instead of an SSD, and only 4 GB of RAM instead of the 16 GB in the modern reference design.

But the real point of that comparison is another statistic Intel executives threw out during the launch: More than 450 million PCs worldwide are more than five years old and still running. Whether new hardware can convince cheapskate PC owners to trade in those perfectly good, somewhat slow old PCs is a question only Intel's hardware partners can answer.

Intel sees huge potential in AI and has been repositioning via acquisitions and corporate restructuring to focus on the technology.

Arm on Windows 10, Chromebooks: Can its new chips challenge Intel on desktop?

Arm unveils its 2020 roadmap, with its Deimos and Hercules chips aiming to take on Intel's dominance.