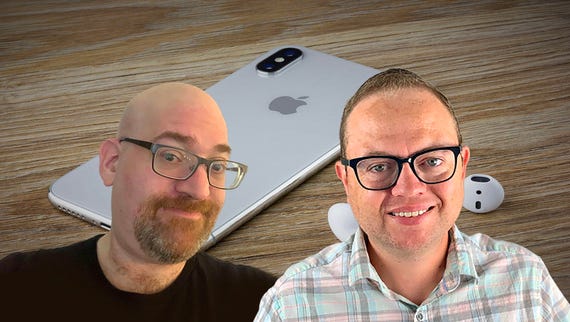 Apple's cheapest iPhone currently on sale is the 32GB iPhone 7, which retails for $449. While this seems like a reasonable deal -- especially when you consider that Apple's most premium iPhone tops out at a whopping $1,449 -- it's a lot of money for old hardware. What Apple needs is a budget iPhone designed from the ground-up to be cheap yet functional.

Must read: Apple has let down every iPhone user

The original iPhone SE dates back to the spring of 2016, and the hardware retailed for $399 for 16GB of storage. That was back when Apple could get away with asking for $400 for a phone with such a dismal amount of storage.

It's 2019 now, and times have changed, and that's a good thing for consumers because Apple will need to work harder to make the sale.

Also, $400 is now a lot of money for a budget smartphone, and if Apple wants to combat falling sales it would make sense to slash this starting price down to a more reasonable $299.

Here's what I'd expect the tech spec to look like:

Do you think Apple needs a cheaper iPhone? Would Apple go as low as $299? Let me know below!

Join Discussion for: Could Apple make a $299 iPhone?