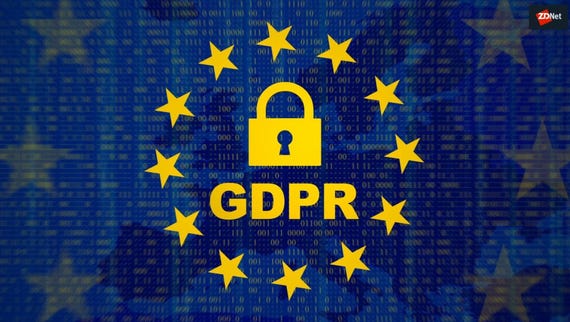 Hours after it announced a massive security breach that affected at least 50 million of its users, Facebook was sued in a California court.

The lawsuit was filed by two of the social network's users, Carla Echavarria of California, and Derrick Walker of Virginia. The two plaintiffs are seeking class-action status for their grievance, in what's likely the first of many such suits to come.

Also: If Facebook worked we wouldn't be in this mess

According to a copy of the complaint obtained by ZDNet, the two argue that Facebook failed to protect their data, which, according to a Facebook official statement published hours before their filing, was harvested by yet-to-be-identified hackers exploiting a combination of three bugs in Facebook's source code.

"This case involves the continuing and absolute disregard with which Defendant Facebook, has chosen to treat the PII of account holders who utilize Facebook's social media platform," the lawsuit reads.

"While this information was supposed to be protected, Facebook, without authorization, exposed that information to third parties through lax and non-existent data safety and security policies and protocols."

Plaintiffs now fear that because of the Facebook breach their personal data may be easily accessible to hackers on the Dark Web.

If class-action status is granted, the two plaintiffs are requesting relief, but also punitive damages against Facebook, in the form of a fine, under the California Civil Code. The size and value of the relief and/or punitive damages are to be decided after a trial.

The only surprise is that the class-action was filed on the same day of Facebook's announcement, just a few hours after Facebook's press release. Facebook said it still doesn't have a full picture of the incident and it's still investigating the breadth of the breach together with US law enforcement agencies.

Also: Here's how quickly Facebook rebuilt its profile on me CNET

The social networking giant is also facing pressure from lawmakers to provide more details about the incident [1, 2, 3], and may soon face official inquiries.

The class-action lawsuit was first spotted and reported by Bloomberg.