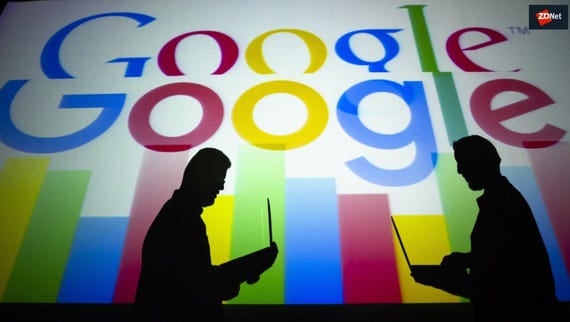 Google launched today a new set of services for enterprise customers of VirusTotal, a website that lets users test suspicious files and URLs against an aggregate of multiple antivirus scanning engines at the same time.

This collection of new tools is part of the new VirusTotal Enterprise service, which Google described as "the most significant upgrade in VirusTotal's 14-year history."

As the name implies, this new service is specifically aimed at enterprise customers and is an expansion of VirusTotal's current Premium Services.

Of all the new tools, VirusTotal Private Graph is the most interesting of all, as it allows enterprise customers (small or large companies) to connect their internal infrastructure to VirusTotal and generate malware relationship graphs showing how the malware infected internal networks.

As the "Private Graph" name implies, these graphs are private and will not be shared on the main VirusTotal website. Anyone can see what these graphs look like today. The original (and public) VirusTotal Graph tool was once part of VirusTotal Premium service and was opened to all users in January 2018.

More on the new VirusTotal Enterprise features below:

The VirusTotal service was set up in 2004 by Spanish security company Hispasec Sistemas. It was acquired by Google in 2012, and its ownership changed to Chronicle, a subsidiary of Alphabet, Google's parent company.