For a smartphone built around a sophisticated triple-lens camera set up, the P20 Pro has a design flaw that will no doubt infuriate owners who want to take lots of photos.
Written by Adrian Kingsley-Hughes, Contributing Writer on April 9, 2018 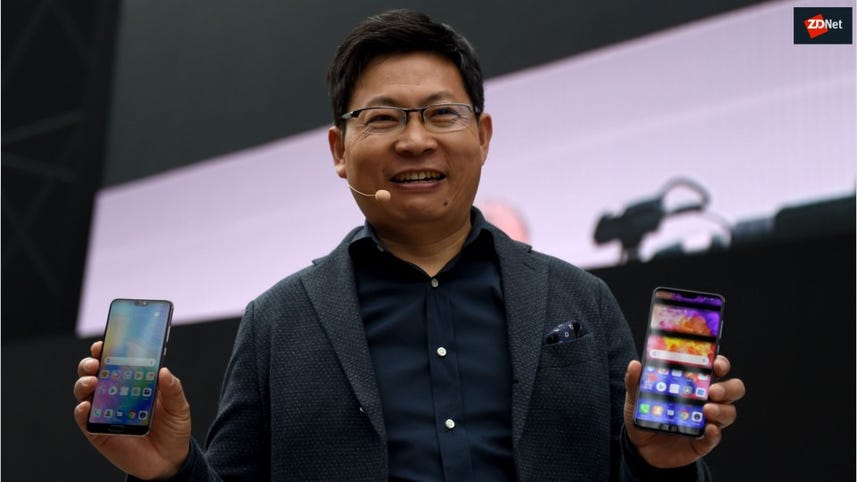 Huawei's new flagship smartphones: It's all about the camera!

An awful lot has been written about Huawei's new P20 Pro smartphone, especially the cameras it is built around.

This smartphone is kitted out with a 40-megapixel RGB sensor, a 20-megapixel monochrome sensor, an 8-megapixel sensor with a telephoto lens, and a 24-megapixel selfie camera.

There's also built-in AI to help the user take better photos. Huawei clearly want uses to be taking photos with the P20 Pro. Lots of them.

But there's something missing. Something small, simple, yet critical.

It's weird, because, up until I read iFixit's teardown of the P20 Pro, I'd assumed that this handset, like the P20 Lite, had a slot for storage expansion.

I don't understand this. It's either an example of extreme penny-pinching, some sort of odd engineering compromise, or a massive oversight on Huawei's part. Whatever the reason, the reality is that those cameras with all their megapixels of resolution are going to burn through the 128GB of built-in storage in no time.

No matter how you try to spin it, this is a big design flaw.

If you're going to use the P20 Pro for any serious amount of photography, you're going to need to have a in place an effective way of offloading the photos off the device and either onto physical storage or into the cloud (or both). If you don't get into the habit of doing this early, you're going to be fighting an uphill data battle.

A battle that you'll soon lose.

I'm not saying that the lack of a microSD card slot for expansion is a total deal-breaker. I mean, the iPhone doesn't have microSD card slot, and that's not a deal-breaker for a lot of people, but what I do find odd is that this feature is absent on Huawei's flagship "Pro" handset.

It's such a simple feature. And I really don't know why Huawei left it out.