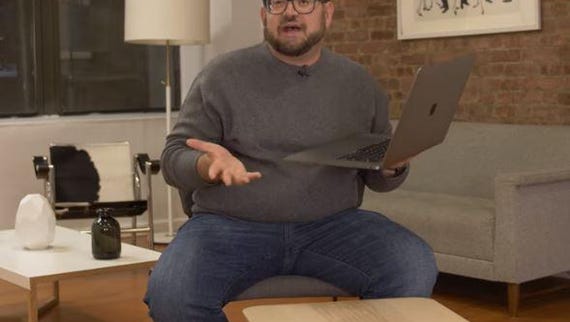 Apple has lost its challenge to dismiss a proposed class action lawsuit by MacBook customers over its butterfly-mechanism keyboards.

Apple introduced the clicky, low-travel, and debris-prone keyboards in MacBooks in 2015 and has taken criticism for the design ever since.

The company failed to find a solution for the sticky keys, offered a free keyboard replacement program this May and, finally, last month reintroduced the scissor-switch in the new 16-inch MacBook Pro.

The class action lawsuit was launched shortly after Apple offered to replace jammed keyboards in June 2018.

According to Reuters, US district judge Edward Davila in San Jose, California, threw out Apple's bid to have the case dismissed.

The company must now face claims that its replacement program did not provide an "effective fix" for the keyboard design defects, or fully compensate customers for their out-of-pocket expenses while seeking repairs.

Apple moved to dismiss the class action complaint on the basis that its Keyboard Service Program provides plaintiffs the remedy they seek.

But the plaintiffs argued that Apple's service program was inadequate because Apple supplied new keyboards with the same sticky key problems.

Benjamin Johns, a lawyer for the plaintiffs told Reuters he looked forward to pursuing the case.

The butterfly-mechanism keyboard turned out to be a headache for Apple's service teams too. They were meant to enable a thinner design, but were difficult to repair, even for professionals.

"The keyboard itself can't simply be swapped out," wrote repair specialist iFixit. "You can't even swap out the upper case containing the keyboard on its own. You also have to replace the glued-in battery, trackpad, and speakers at the same time."

iFixit said the entire upper half of the laptop is a single component.

"That's why Apple has been charging through the nose and taking forever on these repairs. And that's why it's such a big deal – for customers and for shareholders – that Apple is extending the warranty. It's a damned expensive way to dust a laptop."

ZDNet has contacted Apple for comment and will update this article with its response.