Programming language Kotlin 1.4 is out: This is how it's improved quality and performance 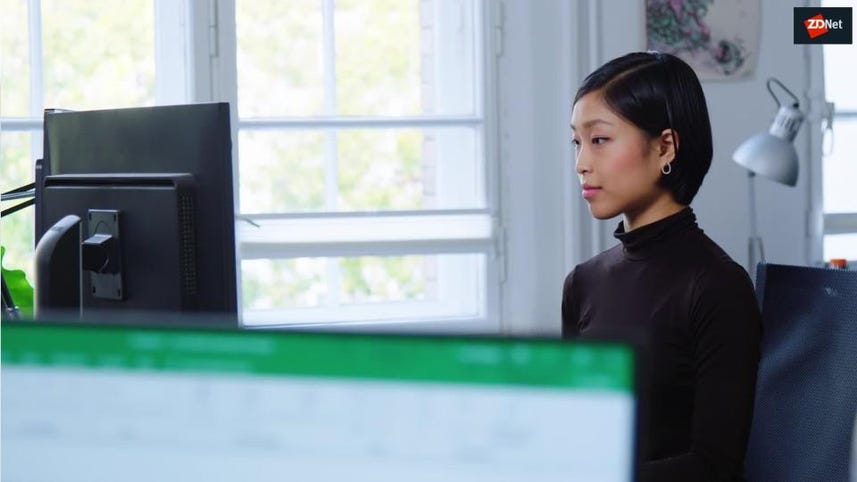 Kotlin has become one of the fastest-growing languages on GitHub and now ranks as one of the top five most-loved languages by developers who use Stack Overflow, while ranking 19th on RedMonk's list of most popular languages.

While it is popular among Android app developers, JetBrains points out that Kotlin is also used for server-side development, and for targeting iOS, the web, Windows, macOS and Linux.

Developers should notice autocomplete suggestions appearing significantly faster, though these require JetBrain's IDE IntelliJ IDEA 2020.1+ and Android Studio 4.1+, which is co-developed by Google and JetBrains.

It also introduces a new coroutine debugger tab in the Debug Tool Window to help developers check the state of coroutines, and a new Kotlin Project Wizard for creating and configuring different types of Kotlin projects.

JetBrains is also working on a new Kotlin compiler that aims to eventually unify all platforms that Kotlin supports, but in 1.4 the compiler starts with a new type-inference algorithm that was available in Kotlin 1.3 and is now used by default.

There's also new Java Virtual Machine (JVM) and JavaScript (JS) backends in 1.4, which are available in Alpha mode now but will become the default after being stabilized.

These backends – Kotlin/JVM and Kotlin/JS – are being migrated to the same internal representation (IR) for Kotlin code as the Kotlin/Native backend is. The outcome is that all three backends share a common background infrastructure, which should make it easier to implement bug fixes and features once for all platforms.

SEE: Chrome for Android to label 'Fast page' sites as Google clamps down on mixed forms

Kotlin/Native also gains performance improvements to Kotlin/Native compilation and execution, as well as improved interoperability between it and Swift and Objective C for iOS and macOS development.

Finally, Kotlin Multiplatform is an early-stage project that aims to help save effort when maintaining the same code for different platforms.

There's a new hierarchical project structure that allows developers to share code between a subset of similar targets, like iOS Arm64 devices and an x86 simulator target. This offers developers more flexibility than the current ability to share code on all platforms.

More on Kotlin and programming languages