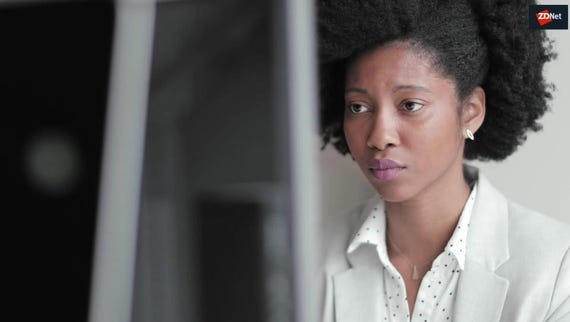 Java-compatible language Groovy has re-entered the top 20 most popular languages, according to Tiobe's search engine-based rankings.

Groovy hit its stride as a language for writing scripts for popular continuous-integration tool Jenkins, but it's also been buoyed by the Gradle open-source build-automation system. According to Tiobe, these days more 'glue' software is being written in Groovy.

The rankings are based on searches on popular websites including Google, Bing, Yahoo, Wikipedia, Amazon, YouTube, and Baidu.

Microsoft's TypeScript dropped to 57th place this month but Tiobe reckons this is a blip and it should return to the top 50 soon.

The PYPL PopularitY of Programming Language February ranking is also out. It's based on Google searches for language tutorials.

The remaining top 10 are stable and include JavaScript, C#, PHP, C++, R, Objective-C, Swift, and Matlab.

As per Dice's recently released annual technology survey, knowledge of many of the most popular languages can help developers earn the highest wages. Perl, Shell, Node.js JavaScript, Java/J2EE, TypeScript, Python, Ruby, Swift, and C# were all linked to average wages of between $110,000 and $101,000.