Full Bio
Posted in Linux and Open Source on May 1, 2019 | Topic: Virtualization 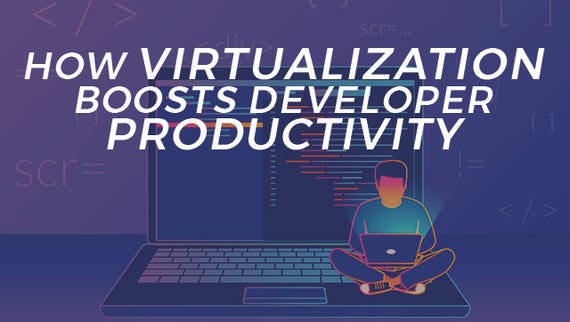 At Open Infrastructure Summit in Denver, Red Hat announced that its latest virtualization platform, Red Hat Virtualization (RHV) 4.3, will be out in May.

What's that? Do you still need virtualization, when containers and Kubernetes are all the rage? Yes. Yes, you do. As Joe Fernandes, Red Hat's VP of cloud platforms products, said in a statement, "Virtualization provides a foundation for modern computing and entry point for hybrid cloud deployments, making a flexible, stable and open virtualization platform a key piece of an enterprise technology."

This release tries to deliver greater security, easier interoperability, and improved integration across enterprise IT environments. It can be used for virtualizing both Linux and Microsoft Windows workloads.

Using another virtualization platform? Red Hat will be more than happy to help you move from VMware to RHV with its Red Hat infrastructure migration solution.

Join Discussion for: Red Hat Virtualization 4.3 is at the starting...