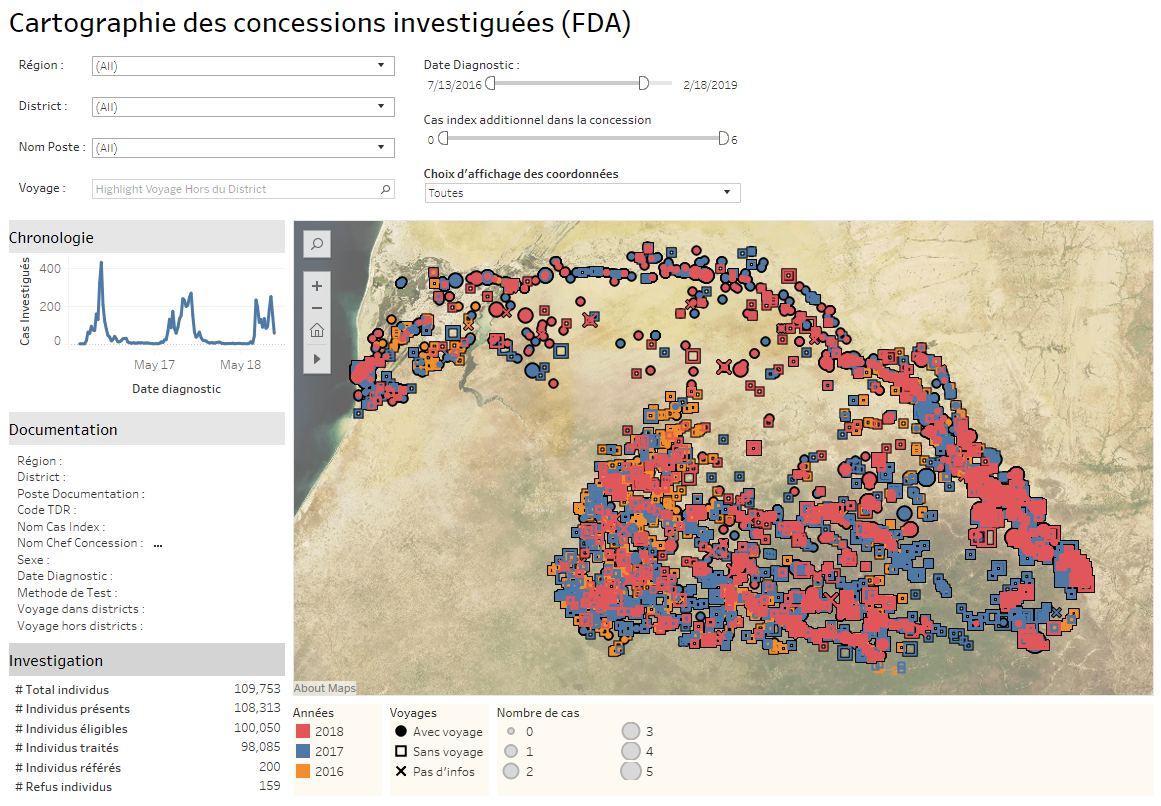 Tableau, Mapbox, Exasol, and Alteryx said they will contribute $4.3 million in software and services over three years with the aim of eliminating malaria for 60 million people in Africa.

The grant will go to PATH, a global non-profit focused on health equity. Tableau has outlined plans to use data and visualization to address global problems with a $100 million pledge. One of Tableau's focus areas is malaria via an initiative called Visualize No Malaria, which was launched in 2015 with PATH, Tableau and the Zambian Ministry of Health.

In 2017, an estimated 219 million cases of malaria occurred globally, which resulted in an estimated 435,000 deaths. The majority of these deaths occur in sub-Saharan Africa and impact children under 5.

With the additional funding, PATH plans to support governments and regional groups in up to sub-Saharan countries via real-time analytics and data. This data would inform official on where to deploy resources to fight malaria. Training health workers to uses data would also be part of the initiative.

So far, Visualize No Malaria has delivered good results. The Zambian government has cut reported malaria cases by 85 percent and malaria-related deaths by 92 percent in Zambia's Southern Province, which has a population of 1.8 million.

The results are due to health data delivered in hours so official can make faster decisions on drug delivery, indoor spraying, bed net deployment and other techniques.

Here's a look at the malaria visualization system.

Visualize No Malaria techniques are being used in Senegal, which has seen a 60 percent drop in reported malaria cases. Additional funding will enable Senegal to expand the program to more districts. The Visualize No Malaria program will also expand in Zambia as well as Gambia and expand to other countries in Africa to form a regional surveillance system.

Alteryx will contribute the data science engine and on-site training for the effort. Exasol is providing an in-memory analytics database that operates in low-bandwidth and low-resource areas and Mapbox is providing mapping tools and geospatial data to be combined with other data.