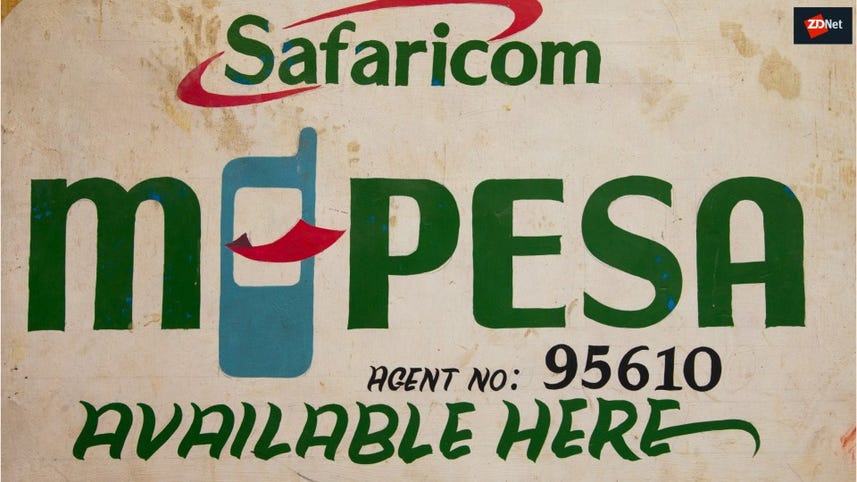 With the M-Pesa mobile wallet, customers can already store and send money or make payments locally, and they can receive money from around the world via Western Union. Now, they can also send money either directly to a Western Union account, or to a recipient in one of the more than 200 countries and territories with Western Union retail agents.

The partnership is the latest example of the growth of mobile wallets. Launched in March 2007, M-Pesa now has more than 27.8 million customers. More than 1.7 billion transactions are processed over M-Pesa annually, Safaricom says -- equivalent to 50 percent of Kenya's GDP value. Last week, Safaricom announced that for the first half of the year, revenue from the M-Pesa service jumped 18.2 percent to 35.52 billion shillings (US $349.7 million). 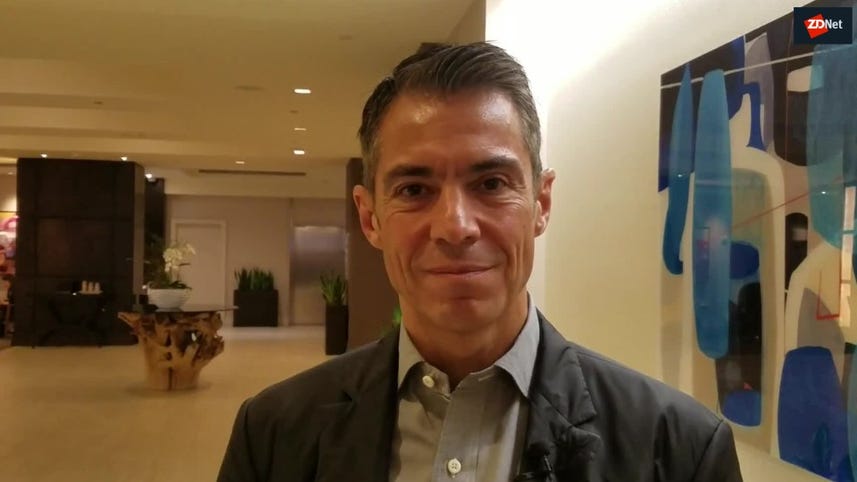 In a statement, Odilon Almeida, president of Western Union Global Money Transfer, said the partnership with Safaricom will serve as a model for further economic opportunity in both emerging and developed economies.

"We believe this breakthrough collaboration with Safaricom will spur a world of new possibilities for mobile financial service operators to directly scale globally and provide customers with choice to send or receive money to and from more than 200 countries and territories," he said.