Why is Sonos dropping support for older speakers, and does the reason hold up?

Bad news for some Sonos users as the company announces it will drop support for some of its older speakers, pulling the plug on future updates and setting them on the road to obsolescence.
Written by Adrian Kingsley-Hughes, Contributor on Jan. 22, 2020 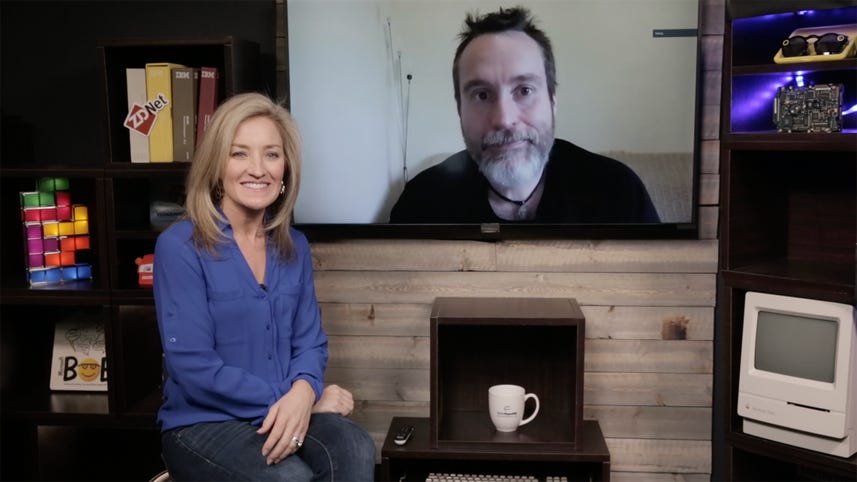 Sonos has been in the news a lot over the past few weeks. At the end of last year, the company came under heavy fire for its "Recycle Mode" that bricked perfectly good hardware, a practice that was criticized as wasteful and environmentally unfriendly. Yesterday, the company announced it is ending support in May 2020 for a whole raft of speakers, putting them on the path to obsolescence.

Must read: The ultimate MacBook USB-C accessory just got better

The company announced that the plug has been pulled on the following hardware:

According to the blog post announcing the decision, 92% of the products Sonos has ever shipped are still in use, but now "some of the oldest products have been stretched to their technical limits in terms of memory and processing power."

"Without new software updates," the blog post reads, "access to services and overall functionality of your sound system will eventually be disrupted, particularly as partners evolve their technology."

That "overall functionality of your sound system will eventually be disrupted" is ominous indeed.

A further issue is that if users continue to use the legacy hardware with newer, supported speakers, the newer hardware will also not receive updates. This means either isolating the legacy gear to its own network or making do without updates.

Tech outlet The Register did some digging through Sonos's Q4 2019 10-K financial filings and discovered that the company had both been planning for the obsolescence of its products and the associated backlash from customers.

"We expect that in the near term, this backward compatibility will no longer be practical or cost-effective, and we may decrease or discontinue service for our older products," the filing explains. "If we no longer provide extensive backward capability for our products, we may damage our relationship with our existing customers, as well as our reputation, brand loyalty, and ability to attract new customers."

So, does the reason hold water? Well, while the company's reasoning for the "Recycle Mode" effectively bricking devices was, to put it bluntly, embarrassing, this time around there may be some merit to pulling the plug on support for older hardware. Most of the hardware listed was released around 2007 and 2009, and that's a long time ago in tech terms. Tech becomes obsolete at a rate that can be quite astonishing, and while customers thought they were buying speakers, they were actually buying computers attached to speakers.

Another part of the problem is that Sonos has not made it clear that its stuff would become obsolete. If "92% of the products Sonos has ever shipped are still in use," then that's set a trend of longevity. Sonos was founded 18 years ago, and the first products came to market in 2005.

That said, it doesn't look good for Sonos that some of the gear that is being dropped was still being sold in 2015.

This is the problem with tech. The same issue applies to consumer IoT devices. People are replacing things like doorbells and light switches and thermostats -- things that traditionally had a long lifespan -- with things that may be dead and obsolete in a few years. The fact that this comes hot on the heels of the backlash to the "Recycle Mode" isn't good news for Sonos, and feeds into the narrative that Sonos is cash-grabbing and looking to sell more speakers.

The bottom line, tech is tech, and if there are updates or servers or connection to third-parties involved, there's a point at which the tech baubles will become obsolete. It's not if, but when.

Home & Office
Stream millions of podcasts and over 100,000 radio stations from around the world