iPhone in 2021: Expect to see an under-screen Touch ID scanner

Apple could be planning to deliver an iPhone with both Touch ID and Face ID in 2021.
Written by Liam Tung, Contributing Writer on Aug. 6, 2019 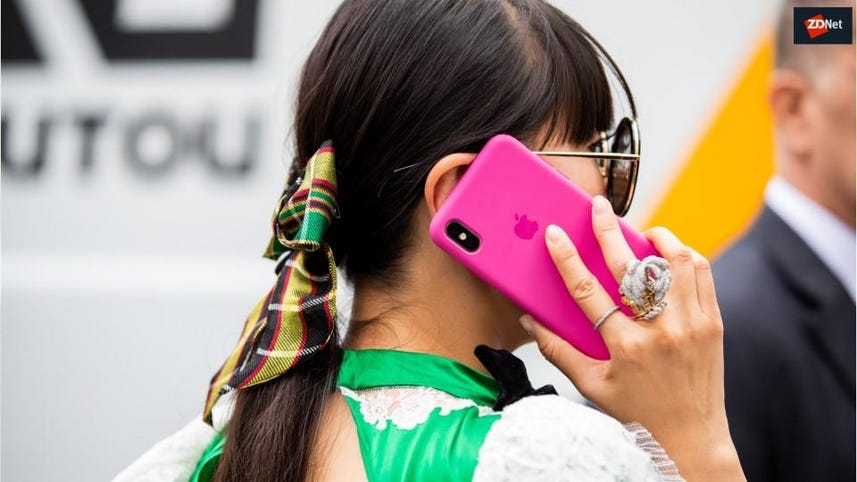 Noted Apple analyst Ming-Chi Kuo reckons that Apple is working towards an iPhone that may ship in 2021 with both Face ID and a new version of its Touch ID fingerprint scanner, albeit without the home button.

The move could see Apple follow Samsung's use of Qualcomm's ultrasonic fingerprint sensor in the Galaxy S10.

Kuo thinks it's likely that Apple will also use a variant of Qualcomm's technology and that Apple should have overcome technical issues in the next 18 months, clearing the path for a 2021 iPhone with dual biometric systems.

As per 9to5Mac, Kuo believes Apple wants to unify Face ID and Touch ID on a future iPhone as the two biometric technologies are seen by Apple as complementary.

Exactly how the technologies complement each other isn't clear. But besides unlocking the iPhone, both are used to authenticate payments using Apple Pay, one of the key parts of Apple's increasingly important services business.

Current obstacles to designing a fingerprint reader under the screen include power consumption, the size of the sensing area, the thickness of the sensing module, and the efficiency of the lamination process.

Apple has received a patent for an under-screen fingerprint sensor that would allow users to unlock an iPhone by touching anywhere on the screen.

The patent covers an 'acoustic imaging system' that uses waves under the iPhone's display to scan a fingerprint pressed on the screen.

Apple appeared to have abandoned Touch ID when it ditched the home button for a bigger screen design on the 2017 iPhone X.

Kuo speculates that should Apple bring biometrics to the Apple Watch, it would be more likely to use an under-display sensor than Face ID.